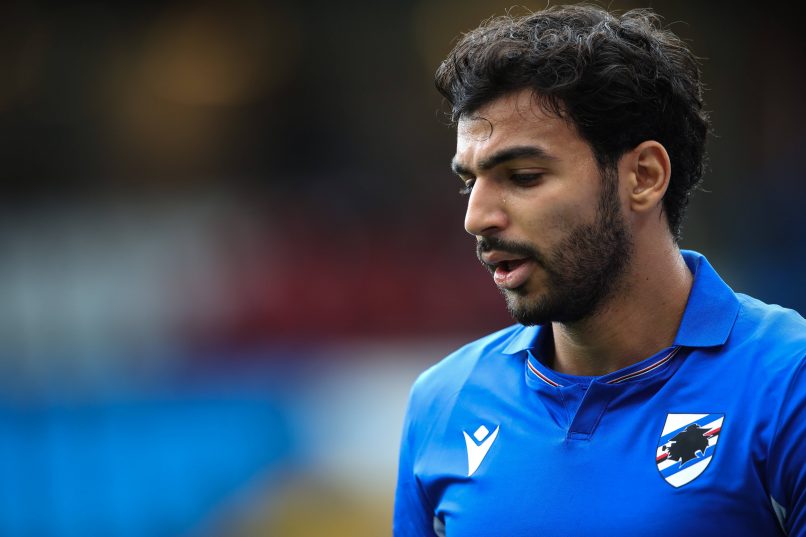 La Provence report that Ligue 1 side Marseille’s January window is far from over.

Head of Football Pablo Longoria is continuing to attempt to negotiate the sale of French midfielder Morgan Sanson to Aston Villa.

The Premier League club had an opening written offer worth between €9m & €13m rejected by Marseille this week. France Football believe that AVFC will return with a proposal worth €11m + €6m in bonuses in the coming hours.

OM had initially been seeking €25m in order to sell Sanson this window, down from the €35m plus bonuses asking price that they held out for back in summer. The falling rates are as a consequence of OM’s financial mismanagement and the health and broadcast crises that continue to heavily impact the French football world. OM are now seeking €18m & certainly won’t consider anything that doesn’t have at least a €15m base fee.

Pablo Longoria is at the same time seeking to replace Sanson in the squad this month if he is sold. One target being looked at is 22-year-old Franco-Algerian midfielder Mehdi Léris, who currently plies his trade for Sampdoria.

He is more of an attacking midfielder than Sanson, which has led La Provence to believe that he could actually be a medium-term replacement for Serbian player Nemanja Radonjic, who has been incredibly disappointing since arriving in France in 2018.

As reported by L’Équipe, OM are also looking at ex-Nantes and current Schalke talent Amine Harit as another possible signing this month. The 23-year-old has largely been excluded from 1st team proceedings for his Bundesliga side owing to disciplinary problems – Schalke would be willing to work out some form of loan deal but OM cannot afford to pay his current salary. This one could end up being a question of whether or not Harit is willing to make financial sacrifices in order to kickstart his career.