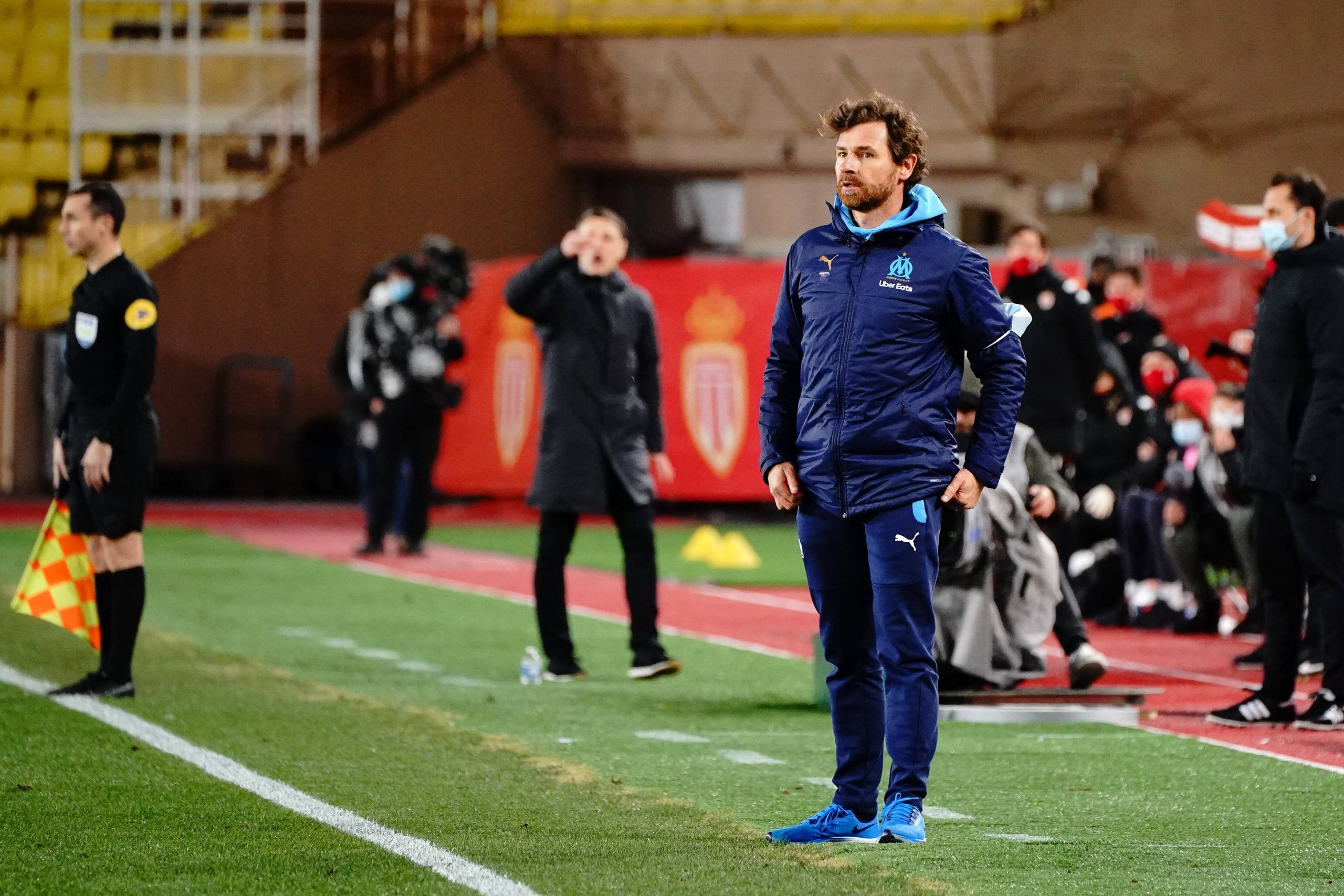 Marseille manager André Villas-Boas gave an extraordinary press conference on Tuesday where he announced he had handed in his resignation letter after disagreeing with the club’s decision to sign Olivier Ntcham on loan with an option to buy from Celtic. In full.

On the match vs Rennes being postponed because of the club’s fans’ attack on the training centre:

We were not in a condition to play the match and I thank Julien Stéphan for his message and Nicolas Holveck for taking the right stance. It is something that will stay with me for a long time. There are limits and the limits were surpassed here.

On if he felt like collateral damage as supporters were mainly after OM President Eyraud:

That is very sensitive, I cannot answer that question.

On the signing of Olivier Ntcham:

It was not a decision that I took. It was specifically a player that I said no to. I was not aware of it, I learned of the signing when I woke up and went on the number one Marseille website. I offered my resignation through saying that I was not in agreement with the sporting strategy. The board has not yet given me final feedback. I do not want money, I just want to leave. A gentlemen’s agreement about signing players has been broken. This club has already experienced two or three years of randomness in terms of its transfers and I cannot accept that. Now I am focused on Lens. For me they are the team of the year. We are not going to be able to prepare in the best conditions. And I will continue until such time that the board asks me to leave. This has nothing to do with the incidents that occurred on the weekend. It is related to the sporting side. Even the departure of Nemanja (Radonjic), I was informed in the evening… I am waiting for a response from the board, and if it is a no, we will continue. I don’t want the club’s money, nor Frank’s (McCourt) money. I simply want to leave. I want to be clear with you.

On the consequences of him offering his resignation:

I have an emotional connection to France, to Provence. I really liked Marseille. I like Marseille but I am a professional. When you want to give me a guy who has no similarities with the characteristics of the guy who left… I have a lot of respect for Jacques-Henri (Eyraud) who is in the process of solving the TV rights problem, but here, my professionalism has been affected.