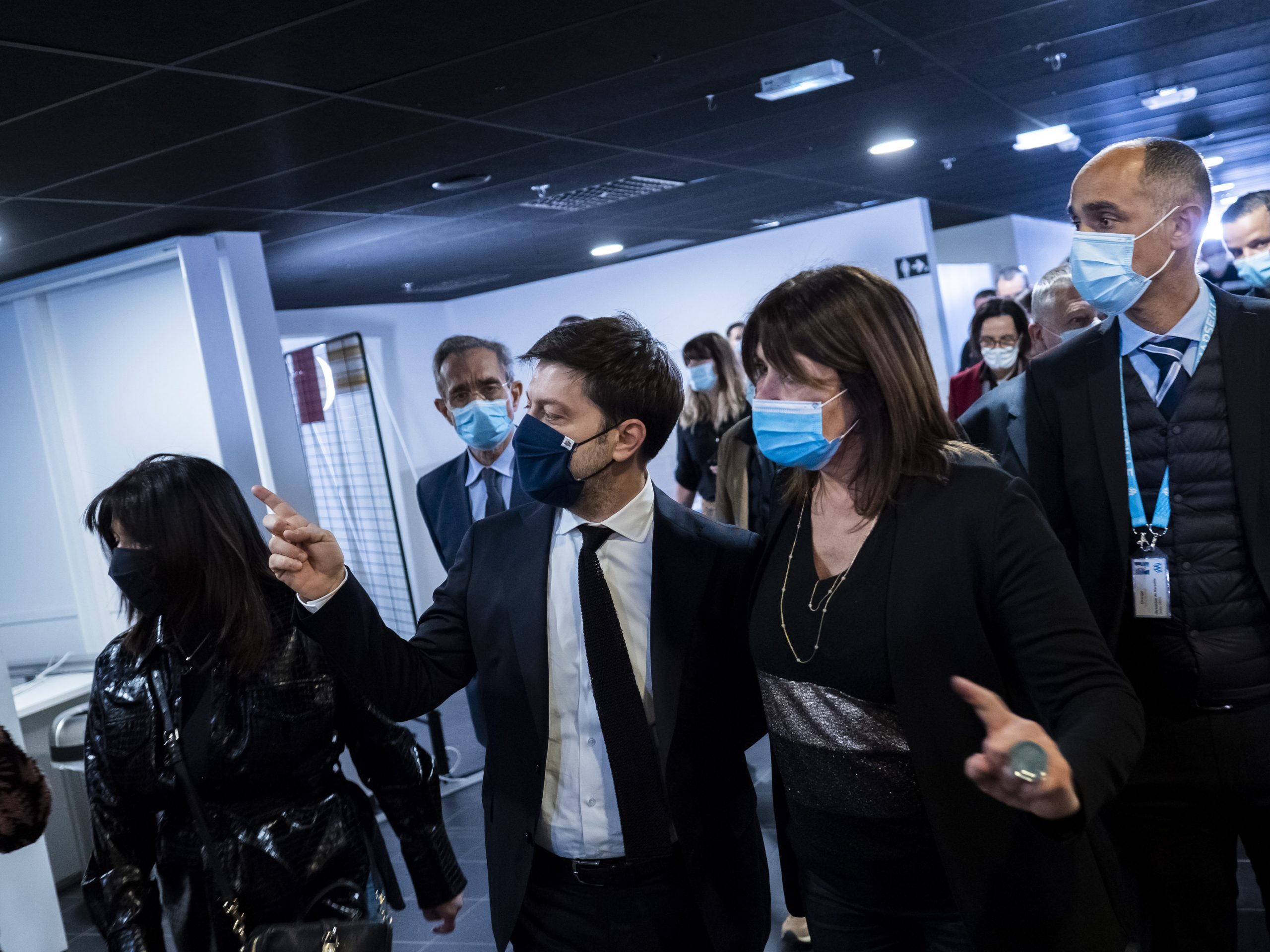 Various figures around Marseille, both from within the club and beyond, have advised supporters to be on their best behaviour for tonight’s clash against Paris Saint-Germain.

With the club hit by a one-point suspended deduction as a result of crowd trouble against Angers last month, any further incident would trigger the sanction.

City mayor Benoît Payan has called on fans to “rise to the occasion” , “both inside the stadium and outside” as “France’s biggest club”.

Meanwhile, club president Pablo Longoria addressed an open letter to fans, praising their fervour but warning that any misconduct would result in consequences for the club:

“I know that a lot of observers will have their eyes fixed on you. So this match is the chance to show the entire world how beautiful our stadium is, how much your chants and tifos can enhance the moment. We can make it a great festival of football. You will be able to play the role of the 12th man, it can transcend the team, and help them play with heart and hope to get a favourable result.”

“Everyone has warned us. If even a minor incident were to take place, we could be severely sanctioned. Last week a mere ball of paper thrown onto the pitch caused the referee to stop the match. On Sunday, the referee will not hesitate to be as uncompromising towards us.”

OM playmaker Dimitri Payet, in a video of his own, has also called on fans to be “exemplary”.