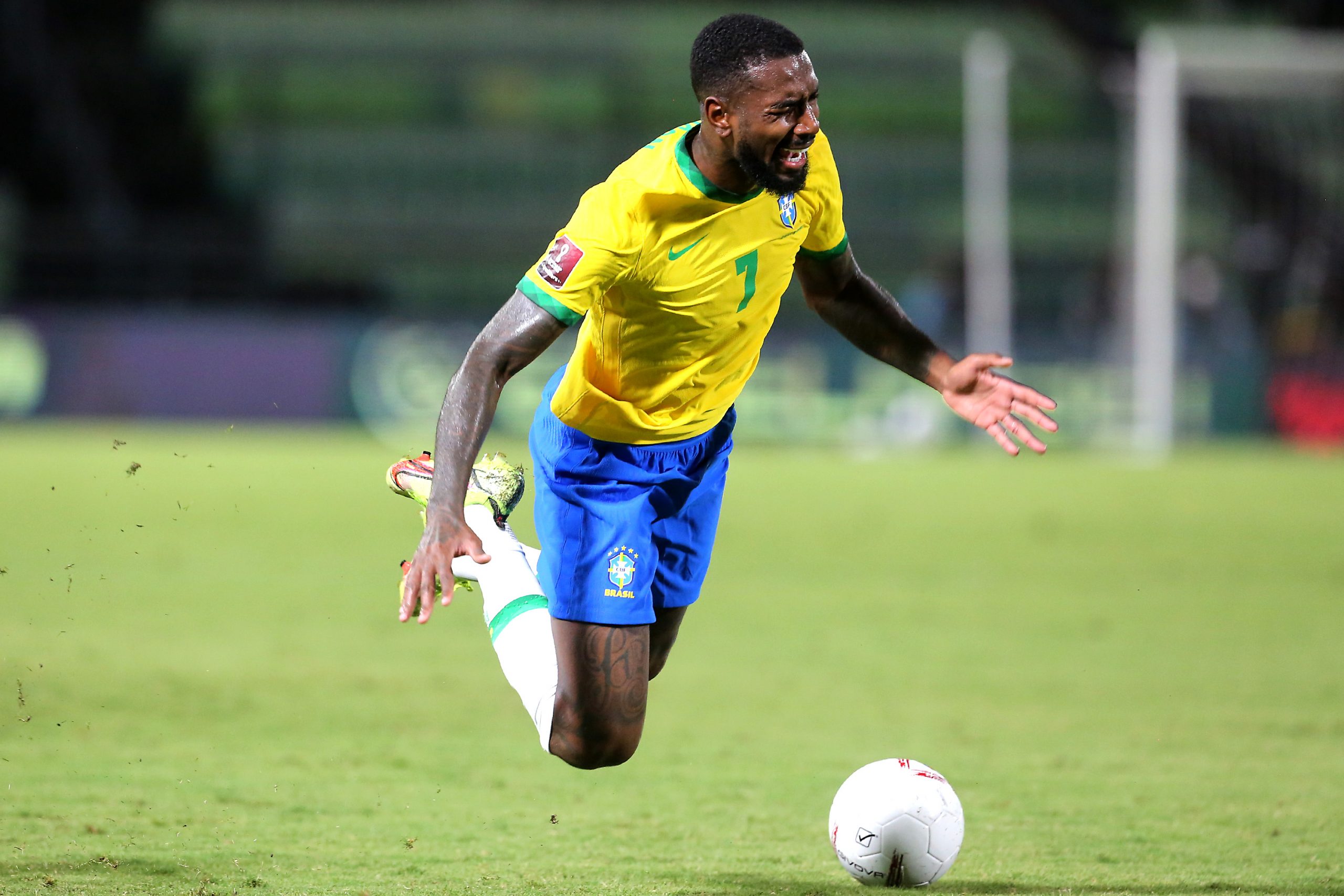 L’Équipe report that midfielder Gerson’s difficulty settling in at Marseille following his summer move notably saw an incident where the Brazilian shouted at manager Jorge Sampaoli.

The day before a match, on seeing that his bib in training would not be the colour that is usually given to the likely starters, Gerson was frustrated with his manager. Although the Argentine was looking to explain the situation, the former Flamengo man pushed him away, before pointing his finger at him and shouting at his manager in front of the rest of the team.

The Brazil international had trouble adapting to the physicality of the league, with his signs of frustration during training and matches alike had seen the goodwill from Sampaoli fade away. Mattéo Guendouzi notably asked the midfielder during a match against Lens when he was going to start running.

Nevertheless, Gerson’s state of mind has improved since the November international break, helped on by his goals against Nantes and Brest. His performances have become increasingly convincing, after initially struggling. The general atmosphere in the Marseille dressing room is positive, despite several players’ situations causing issues.