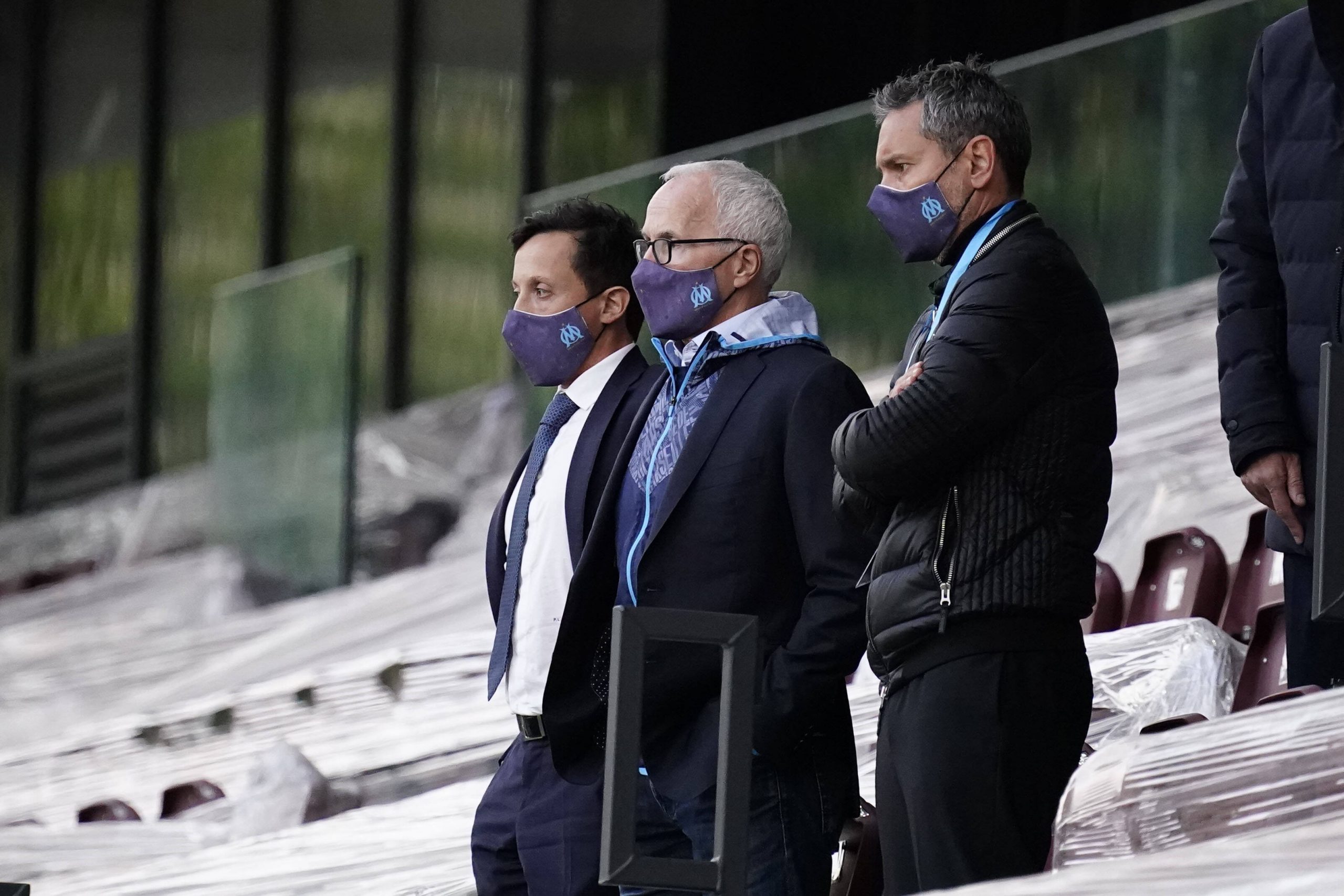 In an official statement, American owner of Ligue 1 club Marseille, Frank McCourt, moved to defend his president, Pablo Longoria, following the club’s decision to refuse to restart Sunday’s match vs OGC Nice after the game was halted following a pitch invasion by the home side’s fans.

“The match… should have been a moment to celebrate the beautiful game and the work that has been done for the players and supporters to be in good security conditions. Instead of that, it transformed into an instance of regrettable and deplorable violence.”

“I support the decision made by the president of Marseille, Pablo Longoria, to leave the pitch when it became clear that the safety of the players and supporters could not be guaranteed. I stand by him, as well as by the members of our team, by the Marseille community and all those who consider that sharing the sport that we love is simply not possible when you cannot guarantee the security of the people who make it so special.”