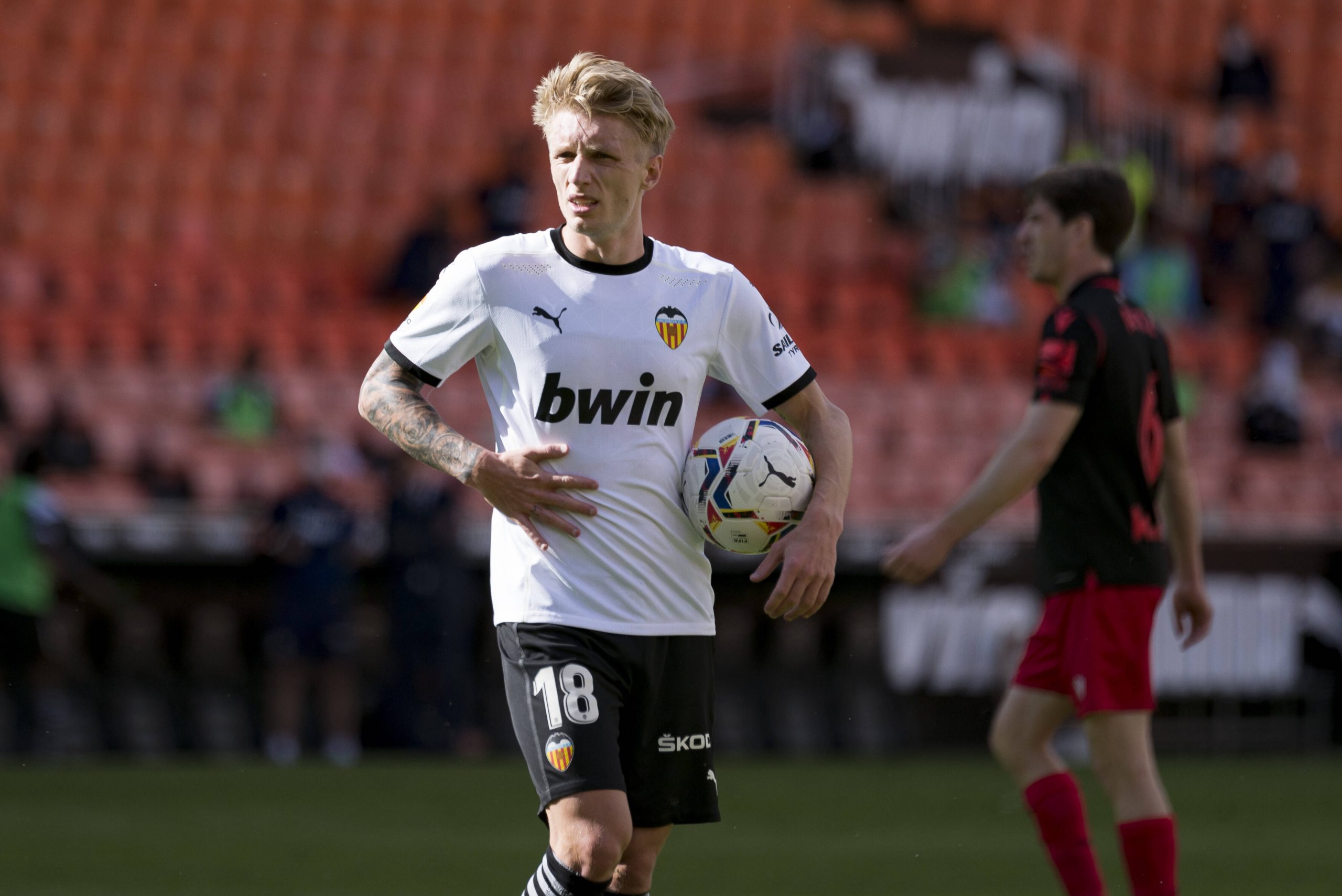 The press conference, transcribed in RMC Sport, notably saw Longoria give updates on the club’s pursuit of fullbacks Pol Lirola – who already spent last season on loan with Marseille, from Fiorentina – and Valencia’s Daniel Wass.

On negotiations for Pol Lirola

“For Pol, negotiations are underway with Fiorentina. In this market, things move along slowly for certain players. As always in a negotiation, you have to get to the point where everyone is happy.”

On Marseille’s pursuit of Daniel Wass

“We have a lot of respect for this player, who I know from my time at Valencia. There is an interest which we have made the player and Valencia aware of, but negotiations are difficult. Wass has just one year left on his contract, Valencia tried to extend it. We have to operate in respect of all the parties, not least one that I know well. Let’s wait and see what the possibilities are.”