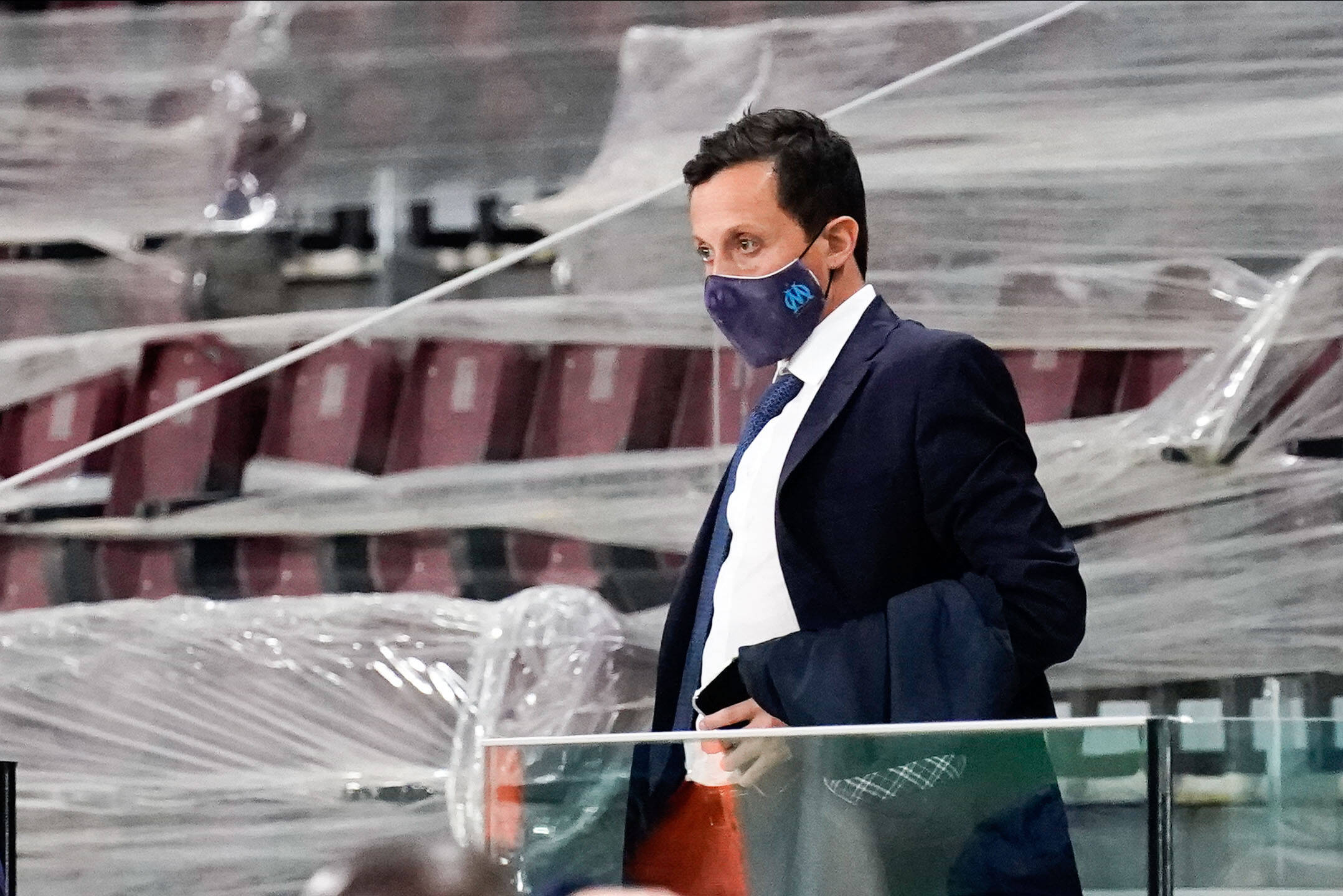 Speaking to supporter groups in a meeting yesterday, Marseille President Pablo Longoria told fans to expect the club to make 11 signings this summer, according to La Marseillaise, including Gerson, who the club officially announced on Wednesday that an agreement had been reached with Flamengo for.

The supporter groups also asked Longoria if a deal was going to be done for Velez Sarsfield attacking midfielder Thiago Almada, who manager Jorge Sampaoli had placed at the top of his list. Longoria indicated to the supporters that the deal won’t happen, because the transfer fee demanded is too considerable.

The player is understood to have reached a verbal agreement with OM, but clearly Velez’s demands are too much for the club.

Antoine Griezmann: “Criticism of me was overstated.”