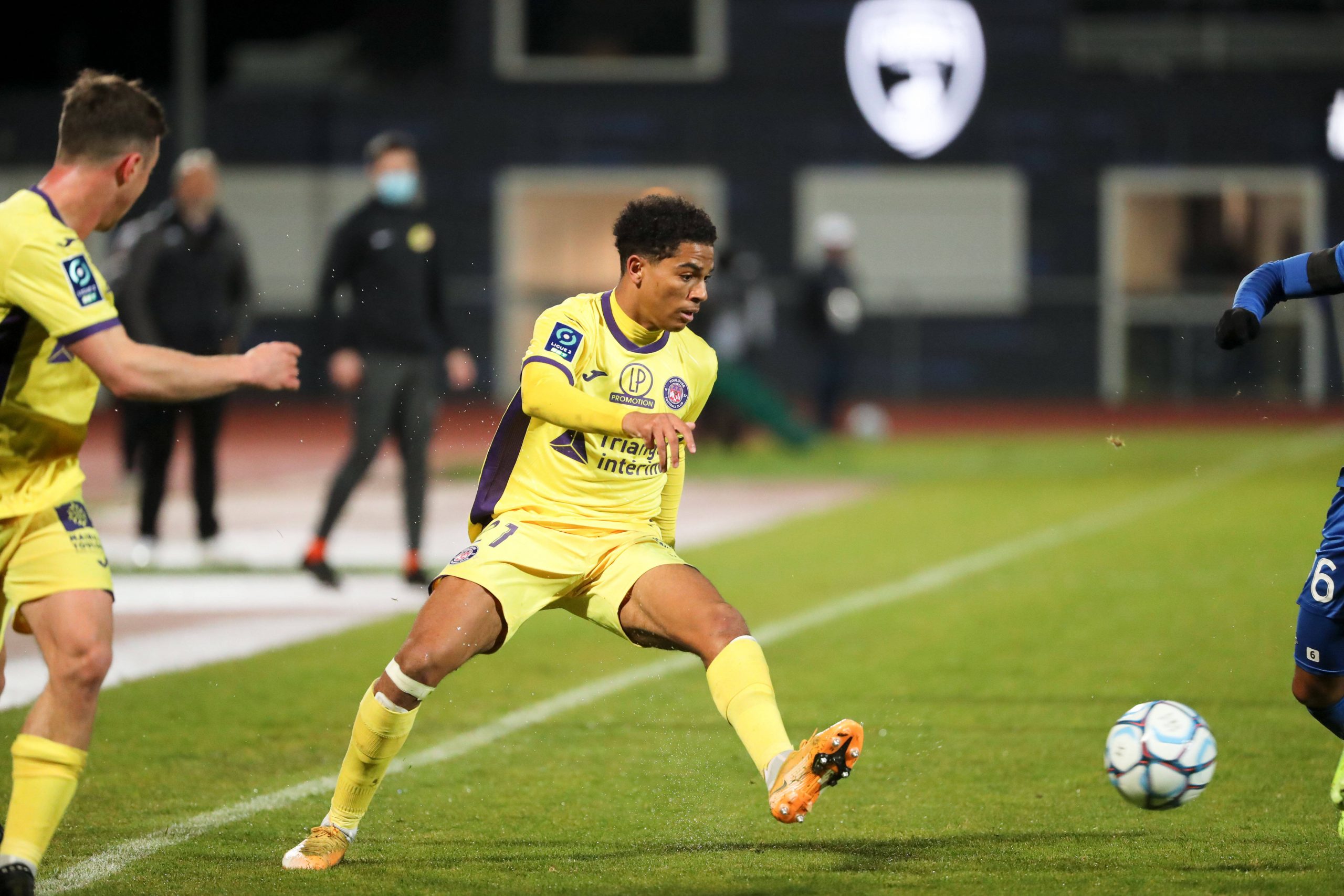 La Provence report that Ligue 1 side Marseille’s president, Pablo Longoria, held a meeting with 20-year-old Toulouse attacking midfielder Amine Adli, travelling to South-West France to do so, in an attempt to convince the French youth international to join OM in January.

Adli was convinced by the Spaniard’s arguments, but OM ultimately didn’t have the budget required to conclude a deal with Les Violets.

Longoria, per the player’s entourage, made it clear that he intends to come back for him in summer, when he has just 12 months remaining on his existing contract.

Stéphane Moulin will leave Angers, as Caen wait in the wings