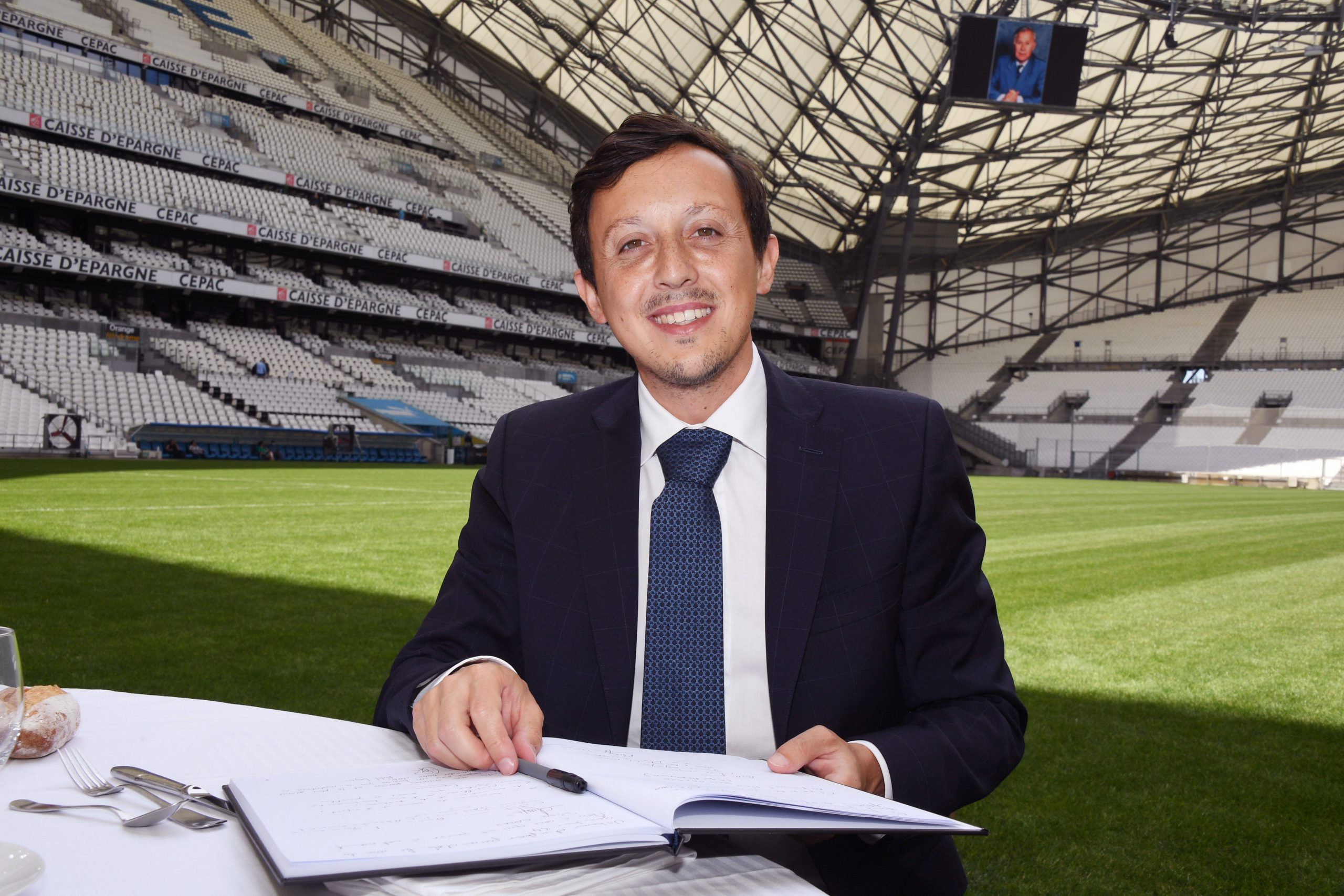 Speaking in L’Équipe, Marseille president Pablo Longoria discussed at length the continuing issues with crowd trouble in French stadiums this season, explaining that OM forward Dimitri Payet was psychologically affected by events against Lyon after he was floored by a bottle thrown from the stands.

Should sporting punishments, the withdrawal of points, for example, be used in relation to security?
“I am more for individual punishments… so that everyone is aware of the consequences of their actions when they go to stadiums. Now is the time to strike hard against those who cause trouble. Regulations must be applied to all the teams, we can’t be wondering what is the right sanction every week.”

Are your counterparts in the same frame of mind?
“It’s human nature to defend your interests, to defend the institutions that you represent. But I believe these incidents can affect anyone, at any stage. We must therefore stand together and work together to empower the league on these issues. The image of French football is in danger.”

You who have contacts abroad, what is French football’s image?
“The problems in French stadia have been seen around the world. But at the same time, all European players agree that the level of Ligue 1 has increased significantly, making it more attractive. We have a very good product. We must guarantee the safety of the supporters, but also of the players. If you’d spoken with Dimitri Payet the day after the incident in Lyon, you would’ve seen he was psychologically affected.”