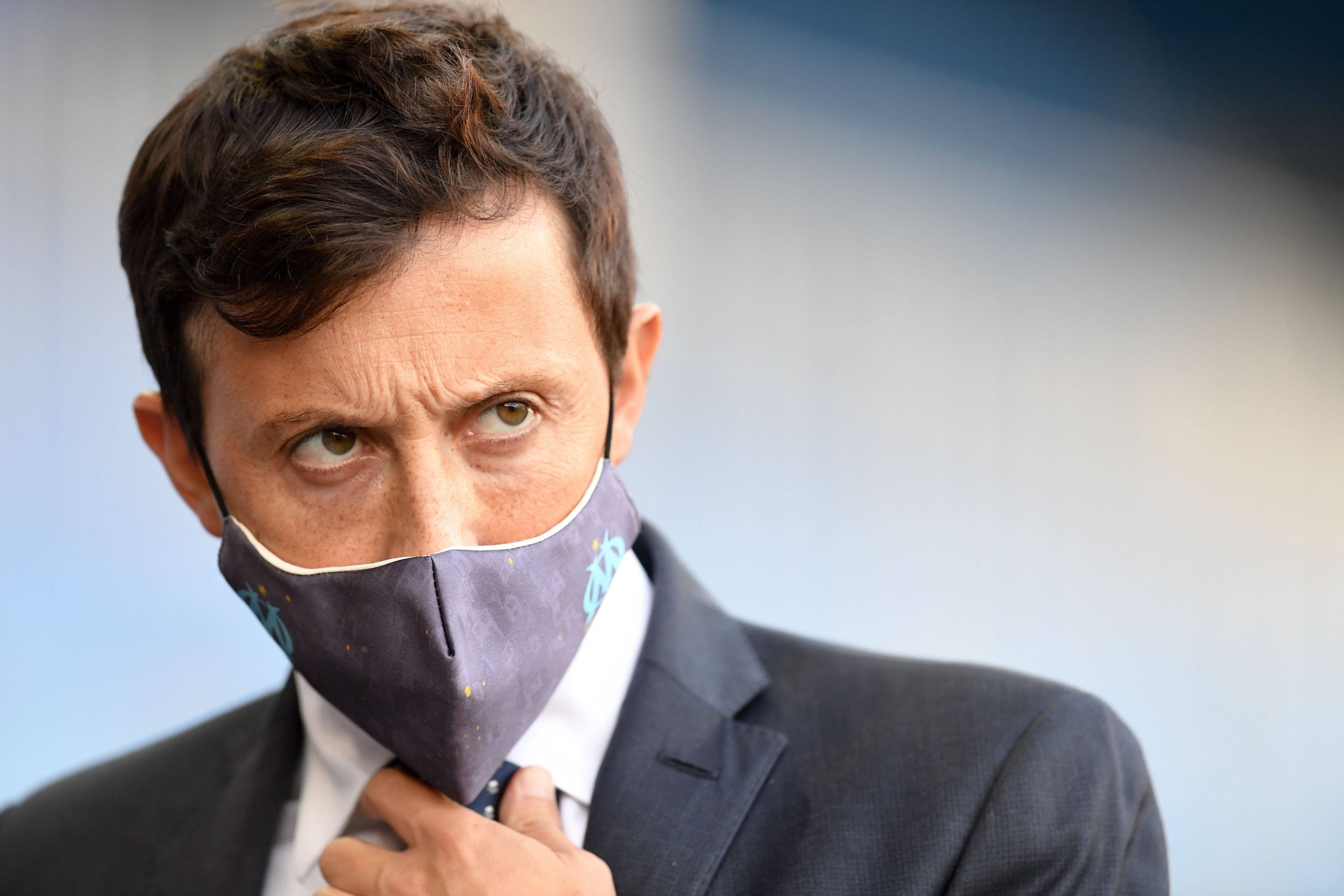 Marseille club president Pablo Longoria was invited today to speak at the French national assembly about TV rights in sport, giving a two-hour speech in which he detailed some of his suggestions to improve the visibility of Ligue 1.

His words transcribed in RMC Sport, the Spaniard highlighted that Ligue 1 could not survive solely on transfer revenues, and had to rely on the money brought in by broadcasting deals.

“Broadcasting rights are the most stable sources of revenue for clubs, they’re very important for developing our economic model and to have a strong league. Establishing an economic model based solely around player transactions risks putting us in the same category as many minor leagues. We saw in Sweden or in Norway that the level of teams dropped once there were no more stable sources of revenue like TV deals.”

“If you compare it with Spain or Italy, it’s harder to access football in France. With the multiplex [programme switching between Ligue 1 games at the same time], I tried, as any fan would, to look for the highlights but I had trouble finding them. It needs to be more visible.”

“We are experiencing a shift in media. The world is changing, just like the way we watch TV. Sport, and football in particular, must adapt to this transformation, from traditional TV to OTT. There are still [traditional] supporters, who are loyal to a club, but you also have three-minute consumers. It’s a society that lives in the immediate, they want the highlights, the goals…”

“We have a spectacle that lasts 90 minutes. But in many matches, I would say as someone who works in football that there are three or four minutes which are interesting. As an industry, we have to ask ourselves how we can develop this short time.”

“Over the long term, we need to make the league more attractive. One can imagine a personalisation of the product, to try and reach the viewer by offering something that’s adapted to them.”