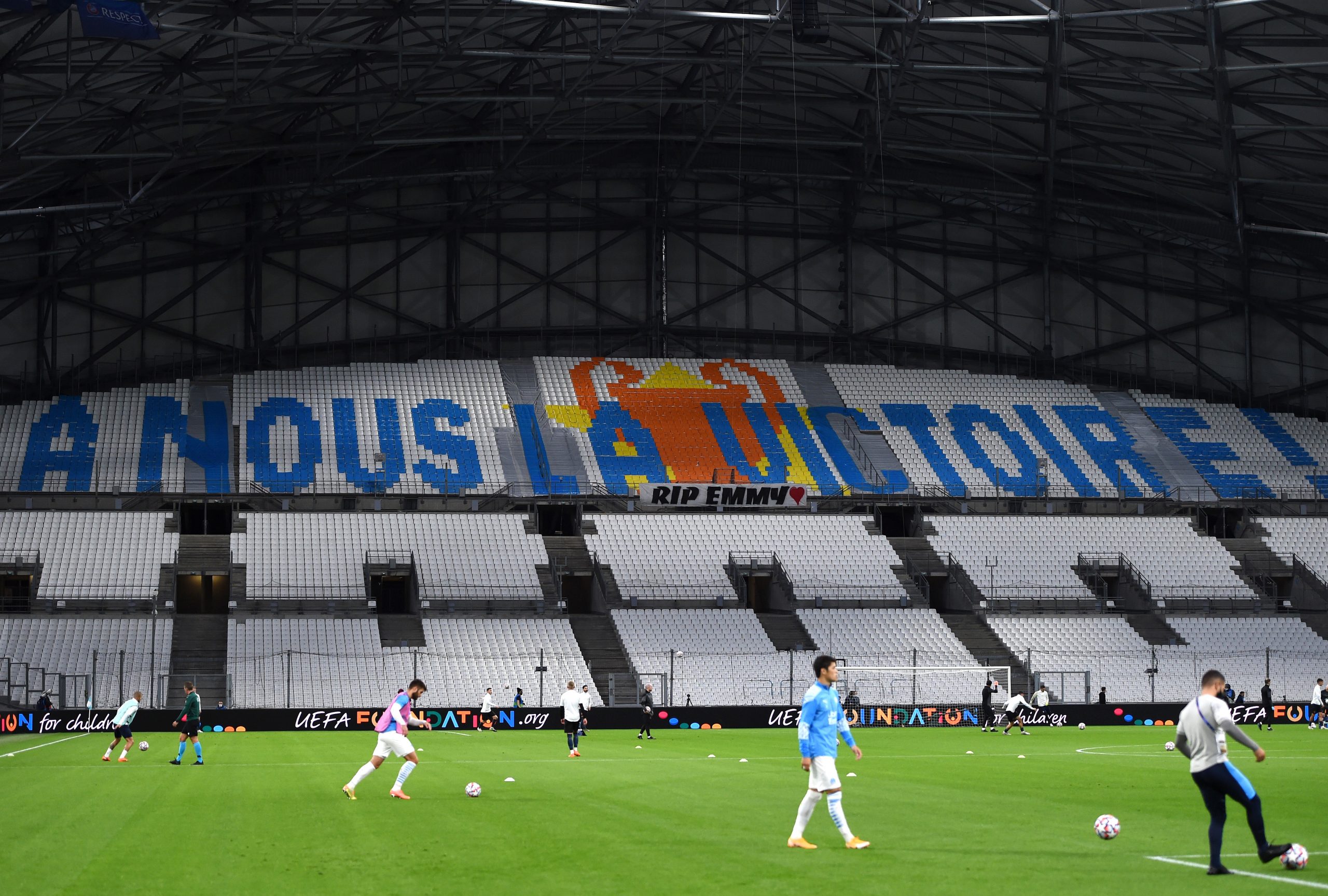 RMC Sport report today that last night’s clash between Marseille and Paris Saint-Germain at the Vélodrome saw a number of incidents take place off the pitch, leading to multiple arrests among fans.

Despite warnings from the city mayor, club president Pablo Longoria and Dimitri Payet, a select few Marseille fans caused troube on the night, notably with a supporter running onto the pitch towards Messi and stopping a PSG counter.

In total, nine members of the police force were injured and twenty-one people were placed under police custody. Although the 0-0 draw notably saw objects thrown at PSG players from the stands, the worst was to come outside the stadium as hundreds of individuals tried to force their way in past the barriers. This saw the use of tear gas by authorities to quell the violence, while one superintendent was hit in the eye with a stone and eight members of the riot police were bruised.

With the LFP set to meet today to discuss potential sanctions, Marseille have a suspended point deduction from incidents at Angers which now appears set to be triggered. After the game, Dimitri Payet had thanked the majority of fans for the atmosphere, but of those who misbehaved commented that “we can’t say that these people love OM. […] We need real sanctions, we can’t wait until someone gets injured”.