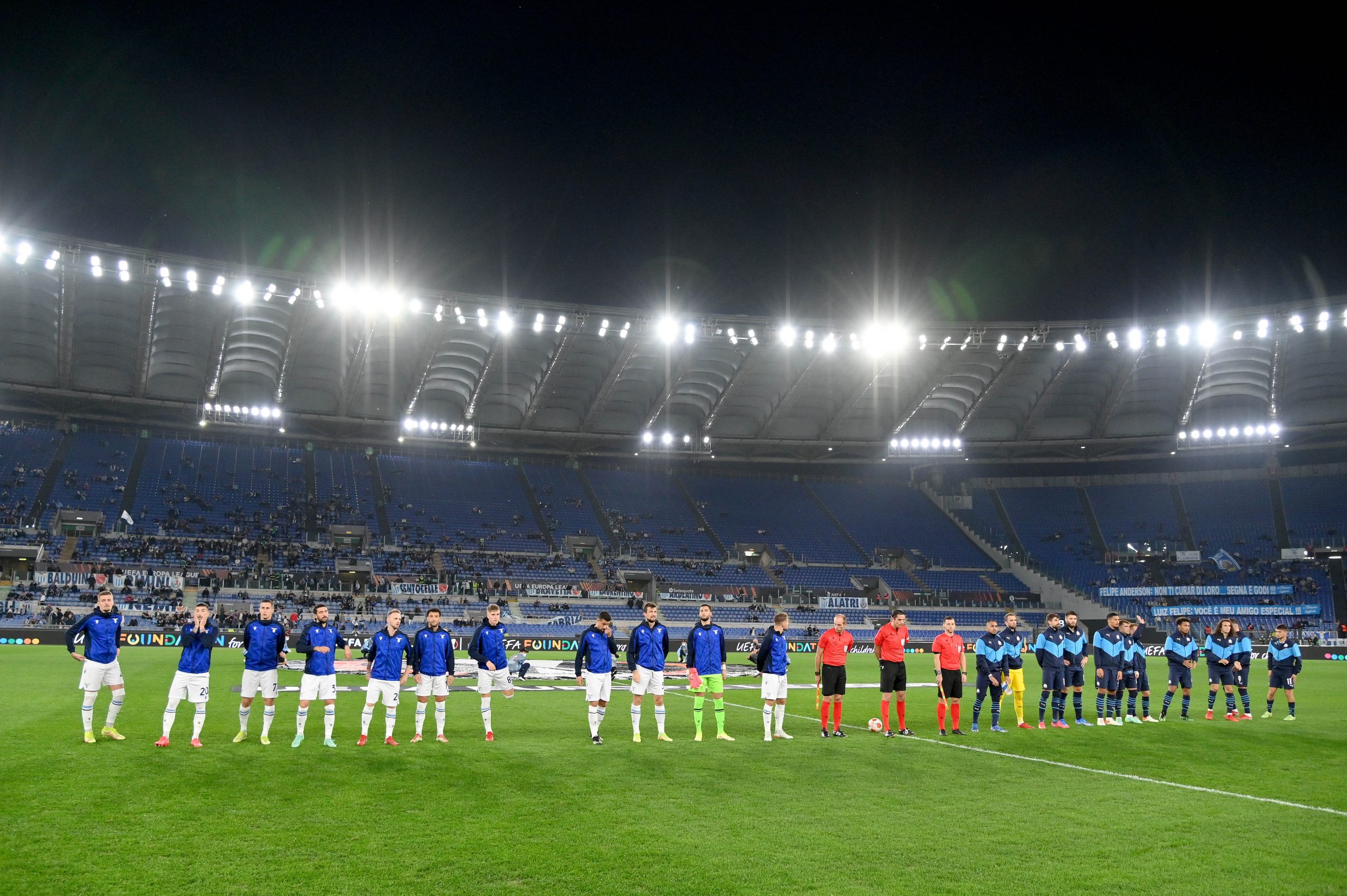 Marseille have this evening issued a statement denouncing alleged racist chanting at their players during tonight’s 0-0 draw against Lazio, in the Europa League group stages.

L’Équipe have reported that OM striker Bamba Dieng was allegedly the victim of racist abuse. According to journalists at the game – including Karim Attab of Maritima Media, Lazio fans made monkey noises as he entered the pitch.

Manager Jorge Sampaoli and goalkeeper Pau López were asked about the alleged events after the game, both indicating that they had not head anything.

The Marseille management as well as UEFA will listen to the audio from the game, while the match report currently makes no mention of the events. The Ligue 1 club have indicated that they will file a complaint should the tapes confirm these accusations:

“Following the presumption of racist shouts aimed at our players, the club reiterates that it condemns all forms of discrimination. OM reserves the right to file a complaint should UEFA confirm these serious accusations.”