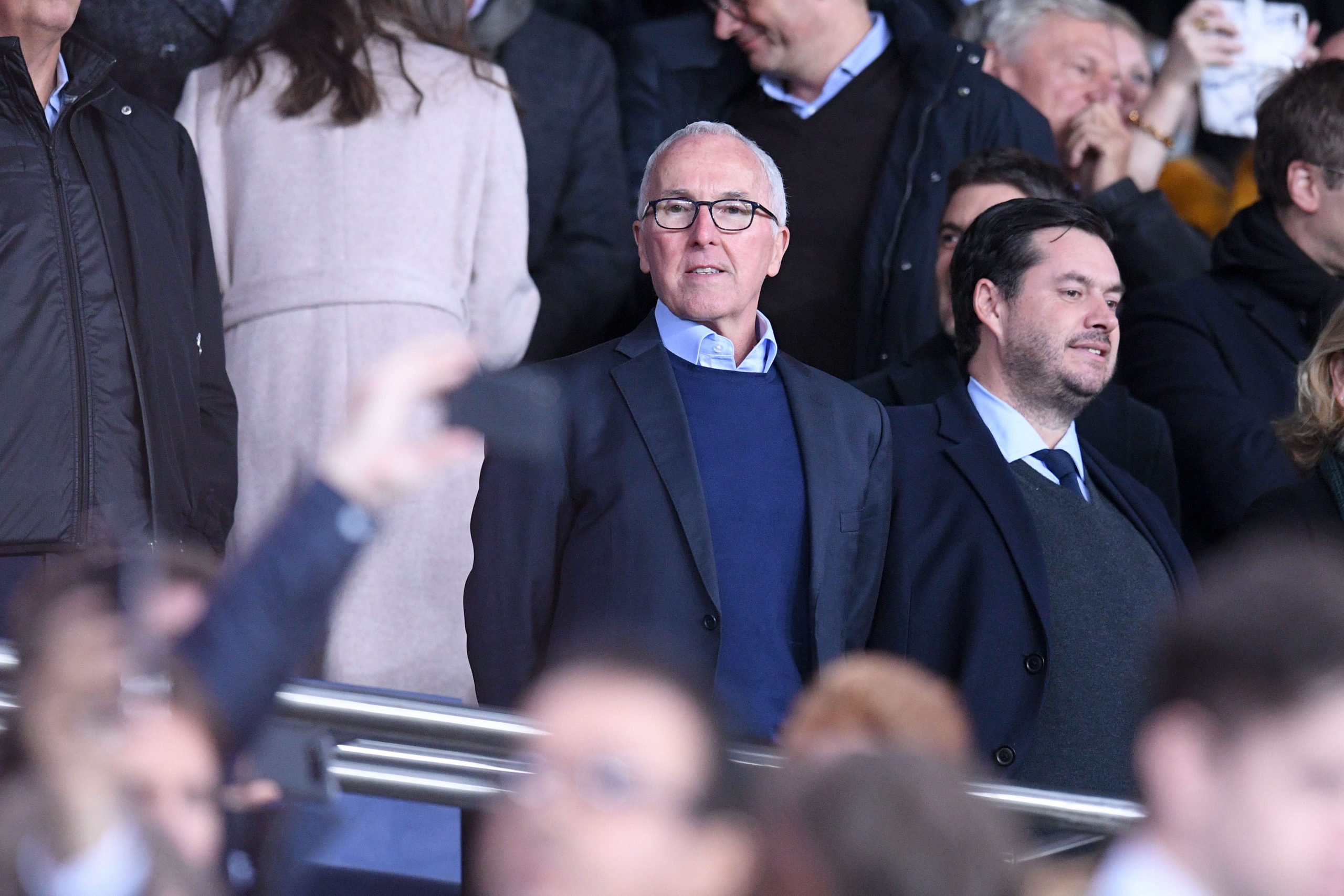 Ligue 1 side Marseille have over the last 12 hours released two statements condemning the acts of their own supporters, which saw a group of fans attack the OM training centre, striking Spanish defender Alvaro Gonzalez with a projectile by accident.

“Olympique de Marseille strongly condemns the unacceptable attack the club suffered in the middle of the afternoon inside the Robert-Louis Dreyfus training centre. A few hundred individuals from Ultras supporters groups forced their way into the Commanderie training centre site, including the staff building. Despite the intervention of the police, an unjustifiable outburst of violence endangered the lives of those present (players, staff, law enforcement, security agents, employees). Thefts were committed and vehicles were damaged. Five trees were burned with the sole aim being destruction. The damage done to the interior of the buildings amounts to several hundred thousand euros. These irresponsible and unacceptable actions must be condemned with the utmost severity. Olympique de Marseille have all the evidence. They were immediately forwarded to investigators. Complaints will be filed in the coming hours to assert the club’s rights against this barbarism.”

Marseille President Jacques-Henri Eyraud: “Three hundred employees are in a state of shock this evening for having lived through in real time or having seen the images of an unspeakable attack against OM as an institution. What happened this afternoon calls for action against these troublemakers who claim to be supporters but destroy facilities and threaten employees and players.”

Steve Mandanda: “I’ve been a player for Olympique de Marseille for 13 years. I know everything about this club, I know the love and the frustration it can attract. But today’s events sadden me and are unacceptable. We are football players and a crisis of results can in no way justify such a surge of violence. Now is the time for appeasement.”

Alvaro Gonzalez: “I came to Olympique de Marseille for its history and the passion that surrounds it. This city is wonderful, we all love this club but what we experienced today must never happen again.”

“Nothing is more important to OM and its management team than the safety of our employees, our supporters and our community. There may be disagreements among supporters of the club about its management and direction, but we will not allow such disagreements to result in violent behaviour. OM supporters love their club and it is therefore impossible for me to recognise this status for these tiny groups of thugs. We will work in close consultation with all authorities to ensure that those found responsible for these scandalous acts of violence are brought to justice. The period we are going through is troubled, sometimes shaken by uncontrolled actions and yet orchestrated by very malicious forces. Like so many citizens in America and around the world I was overwhelmed and outraged by the images of Capitol Hill, stormed by irresponsible people. The dissemination of false information and lies through social networks has made it possible to achieve the unthinkable by shaking up one of the most emblematic places of democracy. What happened a few weeks ago in Washington DC and what happened yesterday in Marseille follow a comparable logic: a few sources are fuelling an inferno of opinions, invectives and threats which are amplified by the social networks creating the conditions that lead to violence and chaos. With President Jacques-Henri Eyraud we are leading a policy of cleaning up and rehabilitating the club. This surge of violence leads me more than ever to reaffirm my commitment to OM and Marseille. These dark forces wish to destroy the work accomplished, they only strengthen us in the implementation of our plan, in achieving our objectives. It is always easier to destroy than to build. We are builders. With the whole team and its President, OM will continue on its way.”