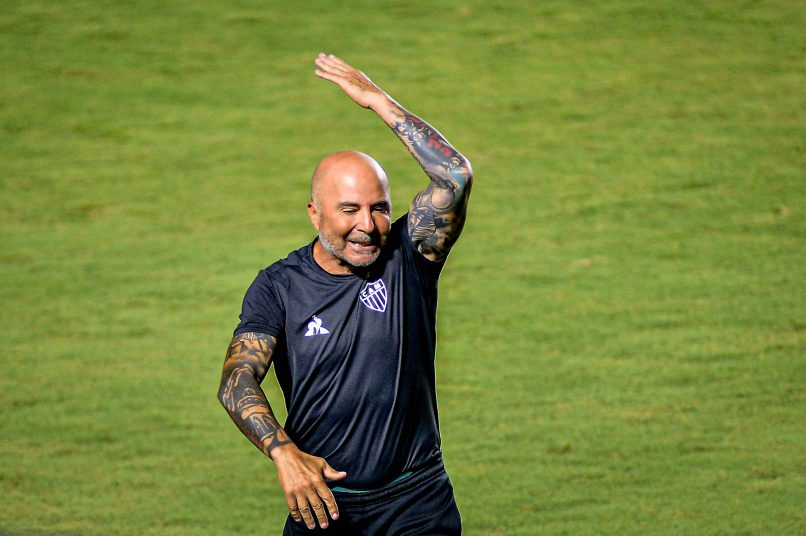 RMC Sport confirm earlier reporting from Fabrizio Romano earlier today that Ligue 1 side Marseille have found a total agreement with Jorge Sampaoli to become their new manager until June 2023.

The exact timing of his arrival has yet to be confirmed, but Sampaoli is expected to be fully installed by the first week of March.

After being turned down by Ernesto Valverde, Maurizio Sarri, Rafael Benitez and a handful of other coaches, Marseille Head of Football Pablo Longoria settled for Sampaoli, who was sent off in a match for his current club Atletico Mineiro after entering the pitch during their 3-2 away victory over Sport Recife.