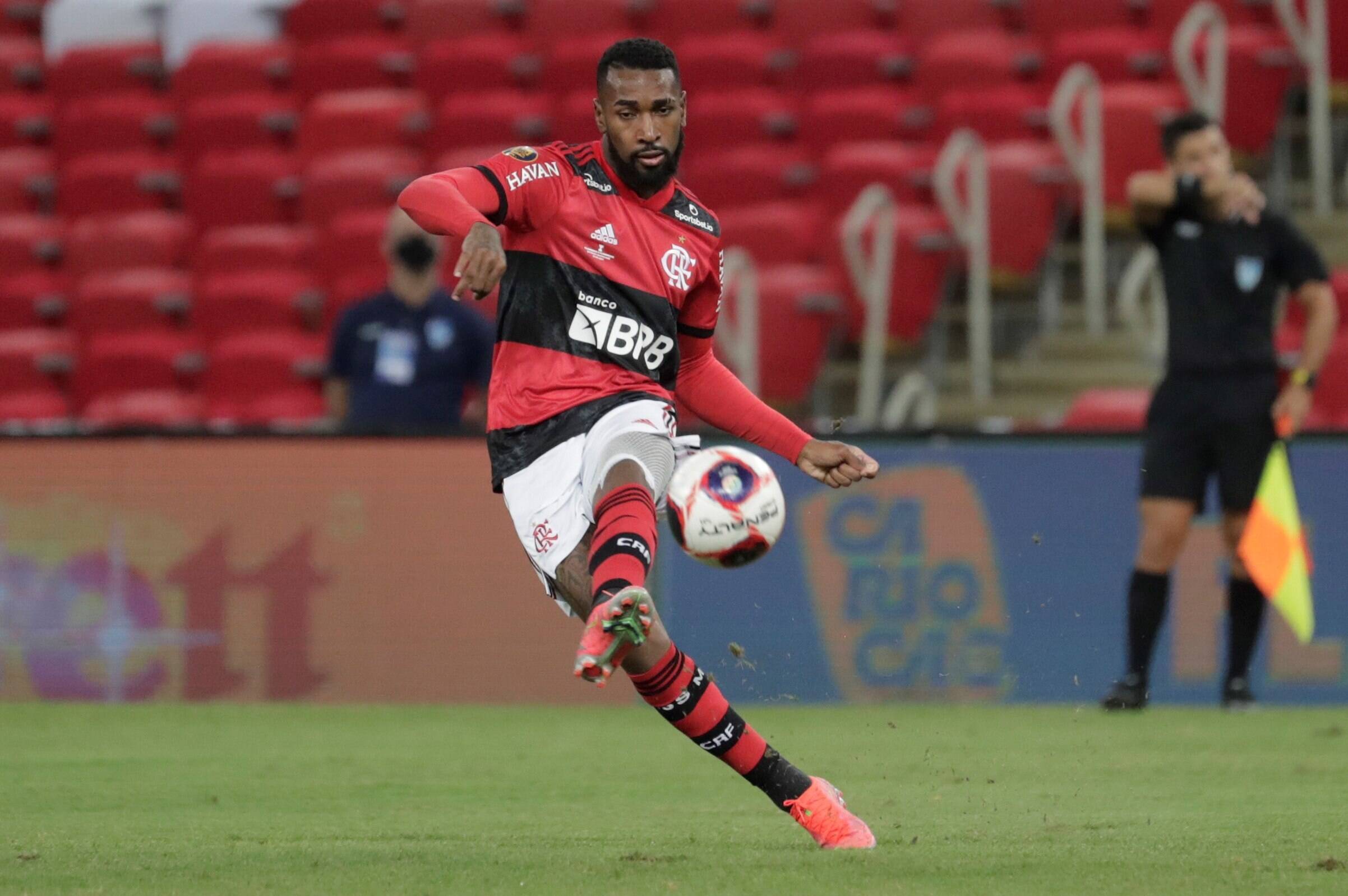 La Provence report that Ligue 1 side Marseille have now had a €20m excluding bonuses bid accepted by Flamengo for 24-year-old Brazilian midfielder Gerson.

The deal will make the midfielder the third most expensive signing in the history of OM and confirms American owner Frank McCourt’s decision to inject even more money into the project, backing Pablo Longoria in his first transfer window as the club’s president.

The player was an absolute priority for Jorge Sampaoli and will sign a 5-year contract should he pass his medical – he is currently in Serbia with the Brazilian Olympics team but is expected to be announced as OM’s first summer acquisition.

Olivier Giroud on Karim Benzema’s return: “It is good news.”