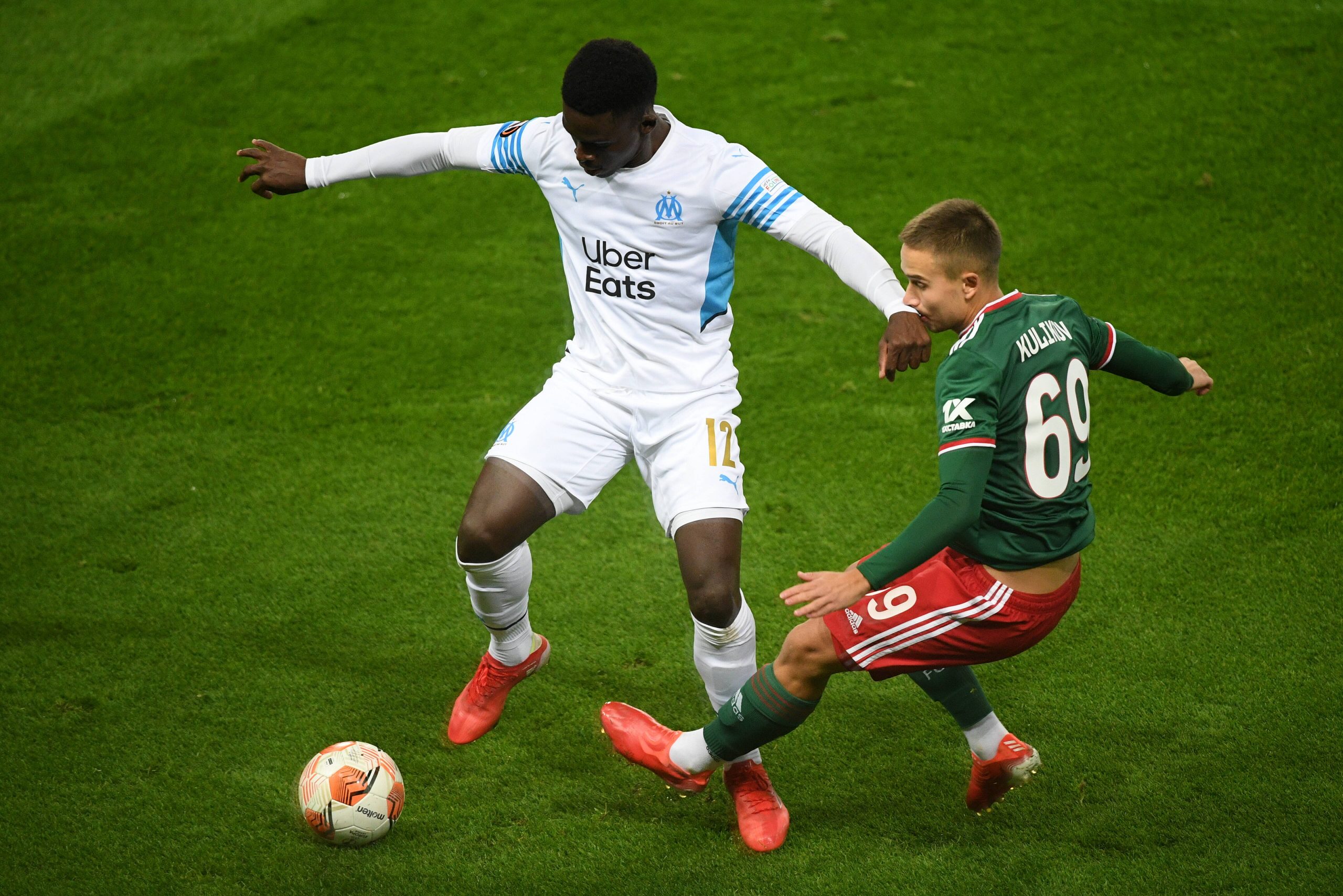 As reported by Daily Mercato, Marseille’s young Senegalese forward has signed a new contract at the club. Having burst onto the scene with some important goals earlier in the year, Dieng has become a regular in the Marseille squad this season.

The 21-year old had signed a new deal last summer which ran until 2024 but, as reported by RMC, that deal only offered relatively low wages of around €4k a month, excluding bonuses. This new contract has increased his salary to match his new status as a first team regular while further discussions are planned at the end of the season over further extensions and salary increases based on his performances this season.

Here’s everything you need to know about Dieng.

Michel Der Zakarian on Brest’s winning streak: “The squad is showing it has character.”