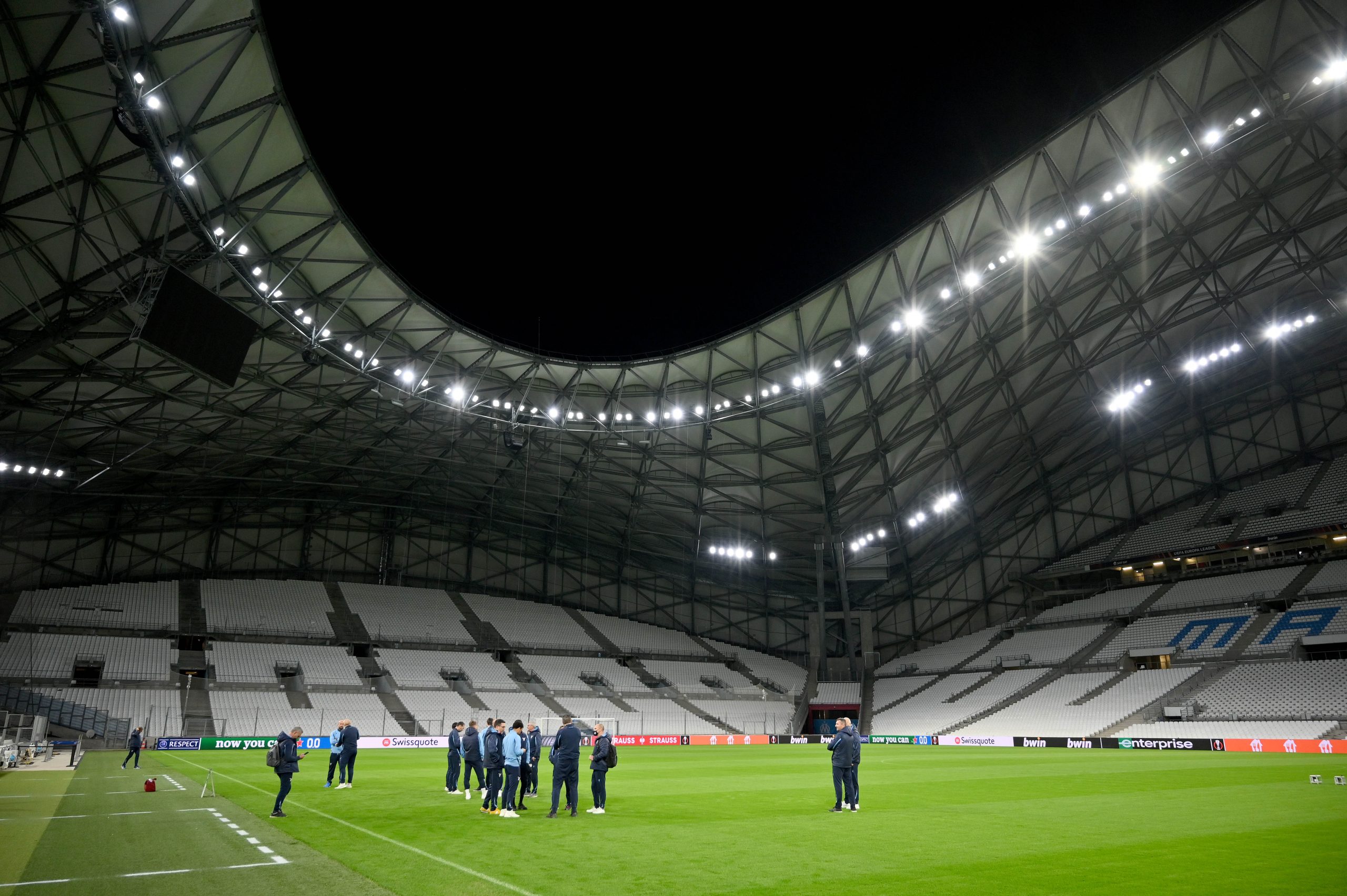 Ligue 1’s disciplinary commission has today met to decide on sanctions following last night’s round of games, including a four-game suspension for Marseille’s Bamba Dieng.

The Senegalese forward had been sent off minutes after coming on against Reims for a rash challenge from behind. As well as the four games, the sanction includes an addition one-match suspended ban.

Meanwhile, Paris Saint-Germain defender Sergio Ramos, who was sent off for picking up two yellow card sin quick succession against Lorient, will serve a one-match ban.