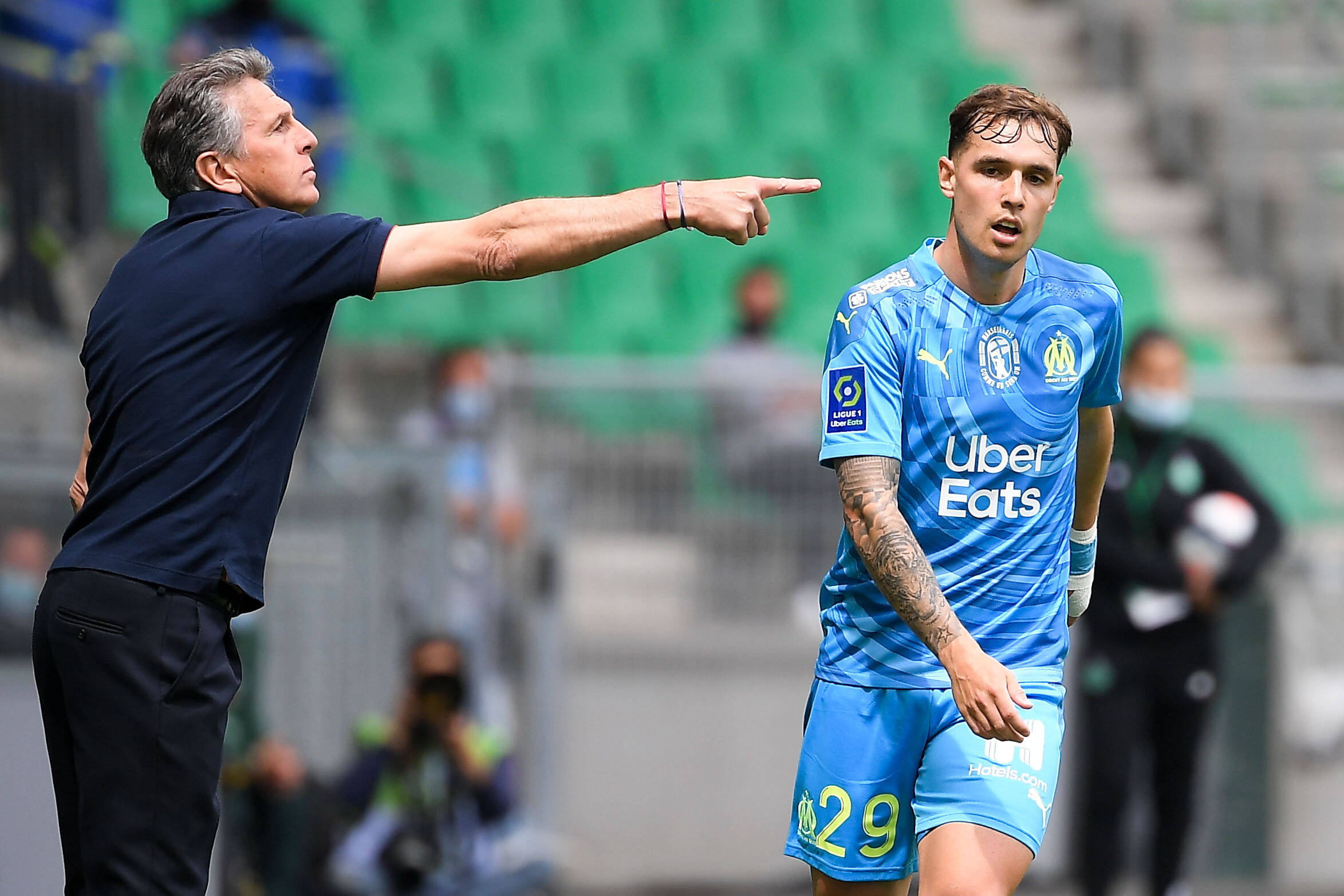 As reported by La Provence, Ligue 1 side Marseille are struggling to conclude a deal with Fiorentina for the permanent signing of Spanish full-back Pol Lirola.

The 23-year-old spent the second half of the 2020/21 campaign on loan with Marseille, with a €12m option to buy made available at OM throughout the duration of the loan spell.

OM had been seeking to negotiate that number down, but Fiorentina would like to keep the player, with new boss Gennaro Gattuso taking a particular liking to the Spaniard.

The player’s father, Miquel, however says that his son wants to join OM permanently: “Pol wants one thing, for the clubs to agree on a transfer so he can continue at OM. There are other options but he only wants to hear about Marseille, he does not want to come back to Fiorentina.”

OM are now pessimistic about getting a deal done, but this is not the end of the story, as La Viola are seeking to sign free agent right-back Elseid Hysaj from Napoli. If that deal were to go through, Lirola’s chances of joining Marseille permanently would increase.

In the meantime, Pablo Longoria has begun to look at 24-year-old Besiktas loanee Valentin Rosier as an option – he has spent the 2020/21 campaign on loan from Sporting Lisbon. The player’s entourage denies the possibility of a move for the time being.