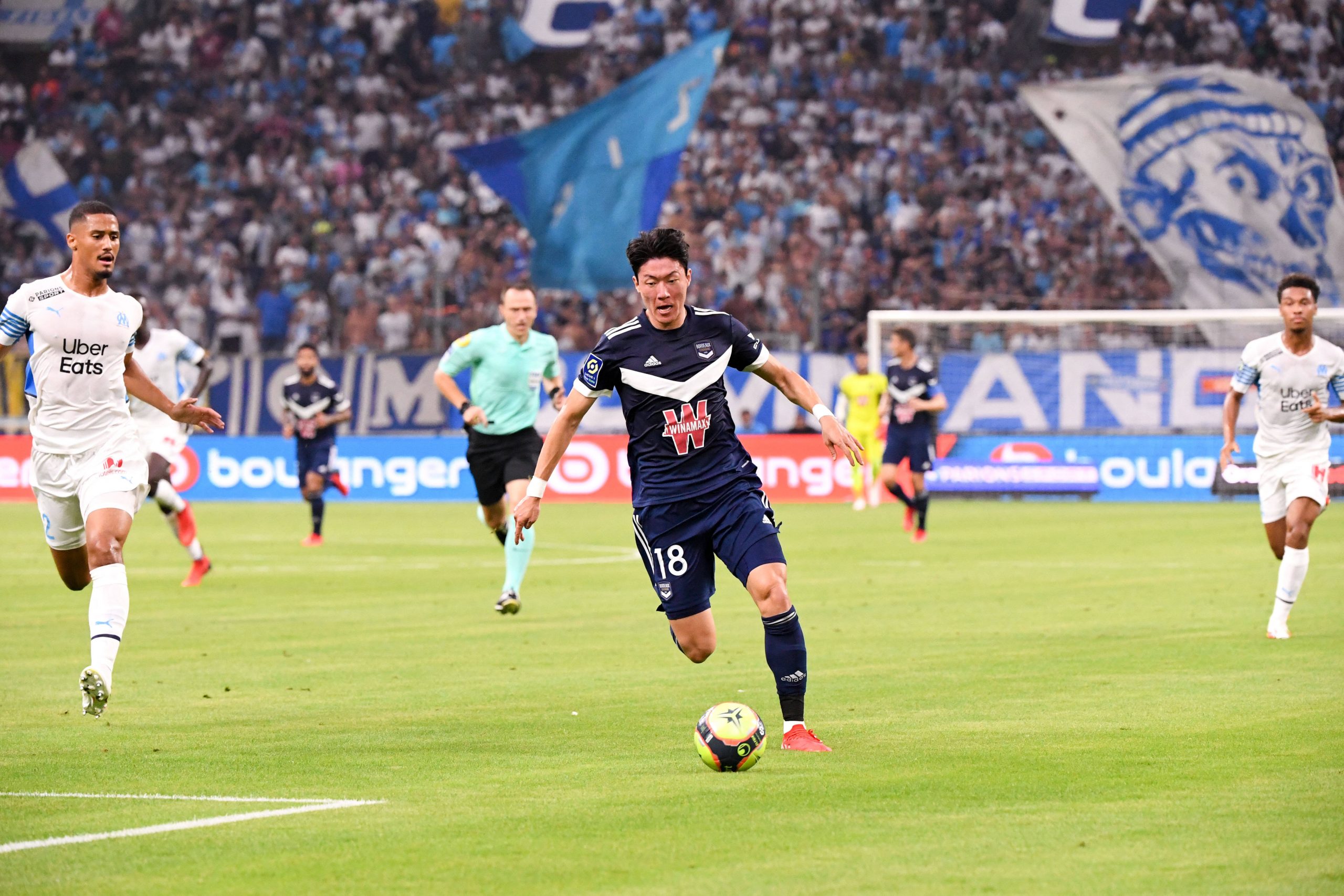 Les Girondins are looking to sell the South Korea international for no less than €10m, with two years left on his contract with the club. Nevertheless, OM are looking to bring in a forward either on loan or for an insignificant fee – as a result, any approach for Hwang will come towards the end of the window.

The 28-year-old has been with Bordeaux since 2019, after signing from Gamba Osaka, and scored 12 Ligue 1 goals last season. Jorge Sampaoli is said to have been impressed by the striker, notably by his speed and hi involvement going forward.

Tottenham in advanced negotiations with Metz for Pape Matar Sarr