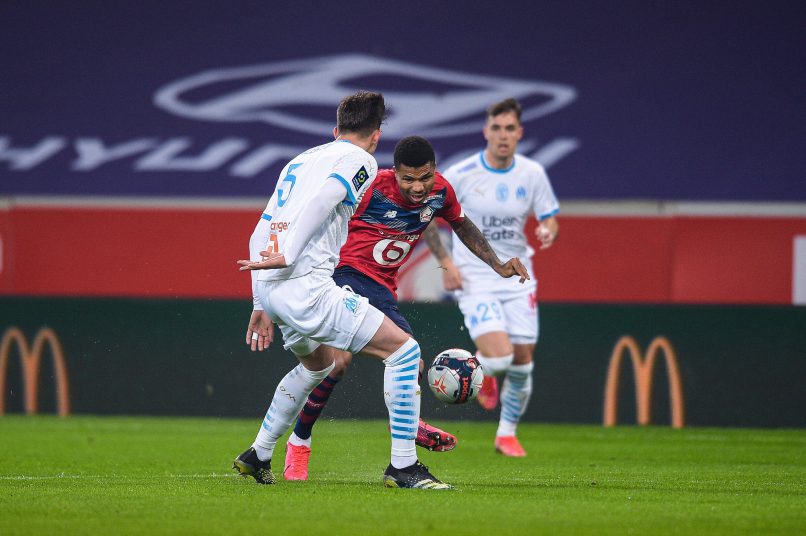 L’Équipe report that Ligue 1 side Marseille are interested in making the loan signing of Leonardo Balerdi (Dortmund) and Pol Lirola (Fiorentina) permanent, but are not keen on the option to buy price for either player, which stands at €15m and €12m respectively.

President Pablo Longoria intends to attempt to negotiate these clauses down with their parent clubs – OM are still interested in retaining the duo despite them being accused of holding an illegal party in Spain earlier this week during this international break.

Balerdi, 22, has not had a flawless season by any means, however he has profited from the club’s decision to switch to a back three since the arrival of Jorge Sampaoli, who believes that the Argentine defender has significant potential.

Sampaoli is also a major fan of Lirola, who has shown the capacity to play as an ultra-attacking full-back in the 3-2-4-1 system.