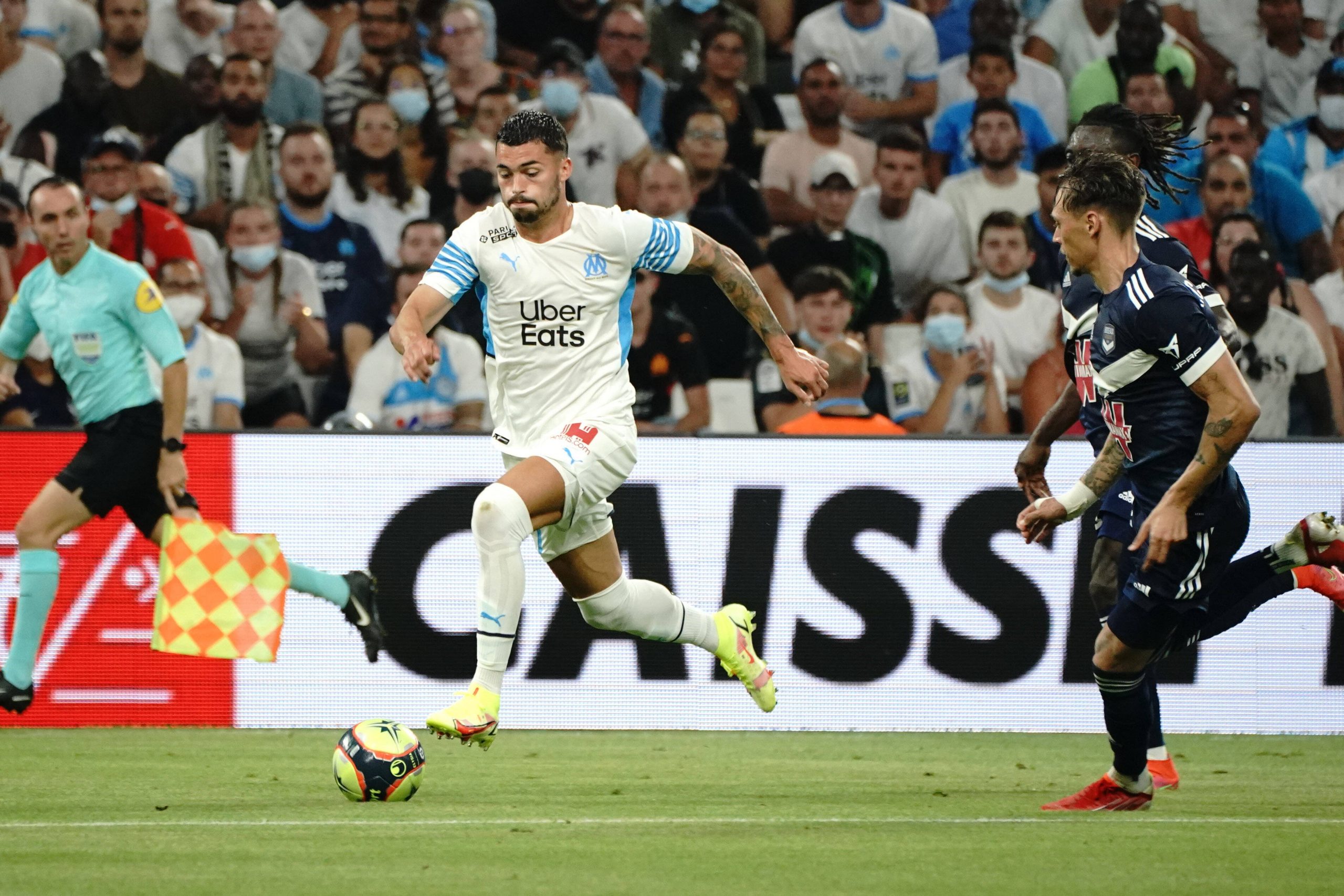 L’Équipe report today that Marseille are set to let go of several players in the next week, namely Nemanja Radonjić and Darío Benedetto, with right-back Pol Lirola closing in on a return to the club.

The Serbian winger, who is under contract until 2023, has had two concrete offers on the table so far, from Benfica and Hertha Berlin. Marseille president is currently holding out to try and get better offers for the 25-year-old, who joined in 2018.

As for Benedetto, the likeliest destination for the Argentine is Elche, with the former Boca Juniors man set to complete the transfer before this Sunday’s match against Nice.

With these two sold, Marseille will be able to get a deal over the line for Spanish right-back Pol Lirola, who the club had been working on bringing back after an impressive loan spell last season. The transfer fee is expected to be €12m, with Fiorentina holding out until a replacement has been secured – Chelsea’s Davide Zappacosta is expected to join La Viola.

In terms of attacking recruits, the club is keeping tabs on various players, notably Leipzig’s Alexander Sørloth and Chelsea’s Ike Ugbo, as well as Montpellier forward Andy Delort. There are currently no talks ongoing for the latter, but a move remains a target for the player and his representatives. Nîmes midfielder Zinédine Ferhat had been offered to the club, but Marseille have turned down a move for the 28-year-old – while a move for Daniel Wass of Valencia looks unlikely.

The club are also looking to move on defender Duje Ćaleta-Car, but the Croatian is no longer a priority for the Premier League clubs interested in him. Midfielder Boubacar Kamara, out of contract at the end of the season, has several teams including Newcastle and Sevilla looking at him.