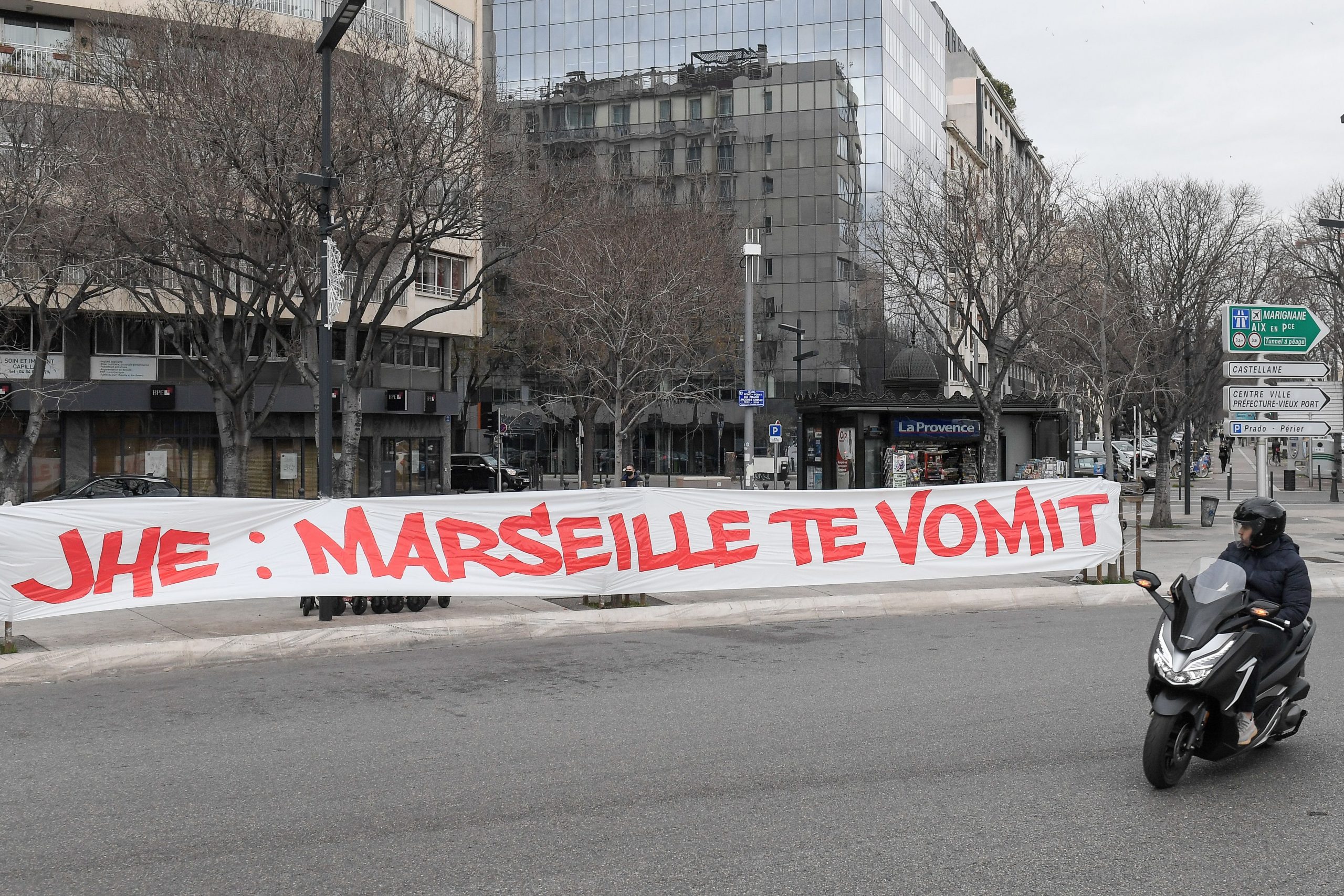 RMC Sport report that tonight’s previously scheduled Ligue 1 match between Marseille and Rennes has been cancelled following an attack that OM’s own fans launched on their club’s own training ground, resulting in 25 arrests. The news has now been confirmed to the LFP.

OM made the request to the LFP this afternoon, who asked Rennes if they would accept such a decision, and they did not oppose Marseille’s demand. SRFC’s players will travel back home this evening.

The Marseille fans want the resignation of President Jacques-Henri Eyraud and are furious about the team’s poor form.

Training centre vandalised by Marseille fans who penetrated it earlier this afternoon – 25 arrests made by police, according to RMC. pic.twitter.com/Y4ir7ZJN2q

Angle showing how a group of Marseille fans breached the training centre moments ago – via @mercat_om. pic.twitter.com/1olw76icfB

Incident is now over at the Marseille training ground – riot police now stand at the entrance & the fans have left tags including: "Eyraud out… Eyraud leave… The board are sons of b****es." (via @Serguei) pic.twitter.com/eCBL0wapLw