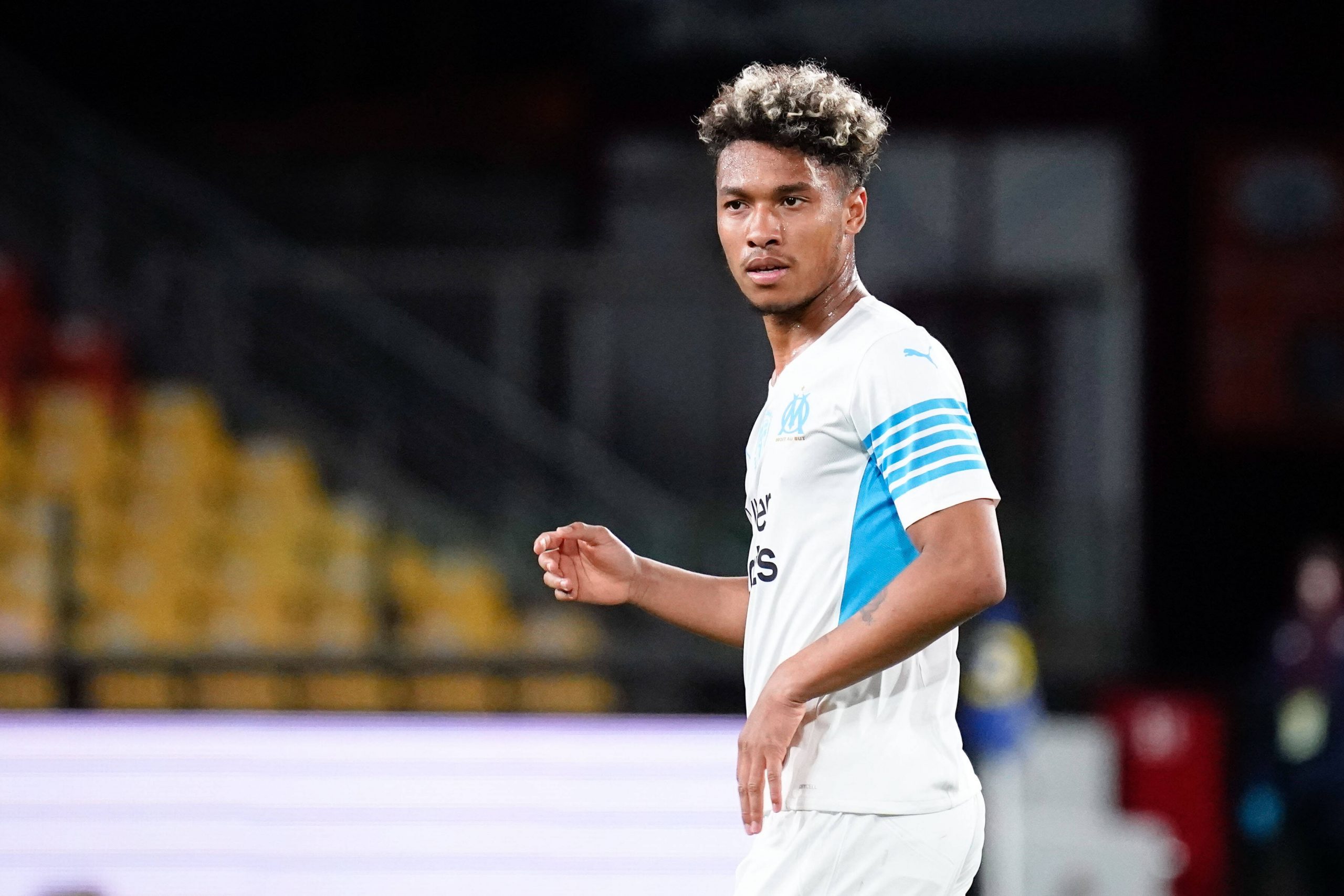 As reported by RMC, Marseille midfielder Boubacar Kamara is increasingly likely to leave the club on a free at the end of his contract next summer.

With the DNCG, French football’s financial watchdog, looking over their shoulders, Marseille are struggling to find an agreeable proposal for the midfielder to remain at the Velodrome who rejected a third contract offer a few weeks ago.

The 22-year-old rejected offers from Premier League sides Newcastle United and Wolves in the summer and was reportedly upset with how keenly the club pursued his sale having emerged from the OM youth system.