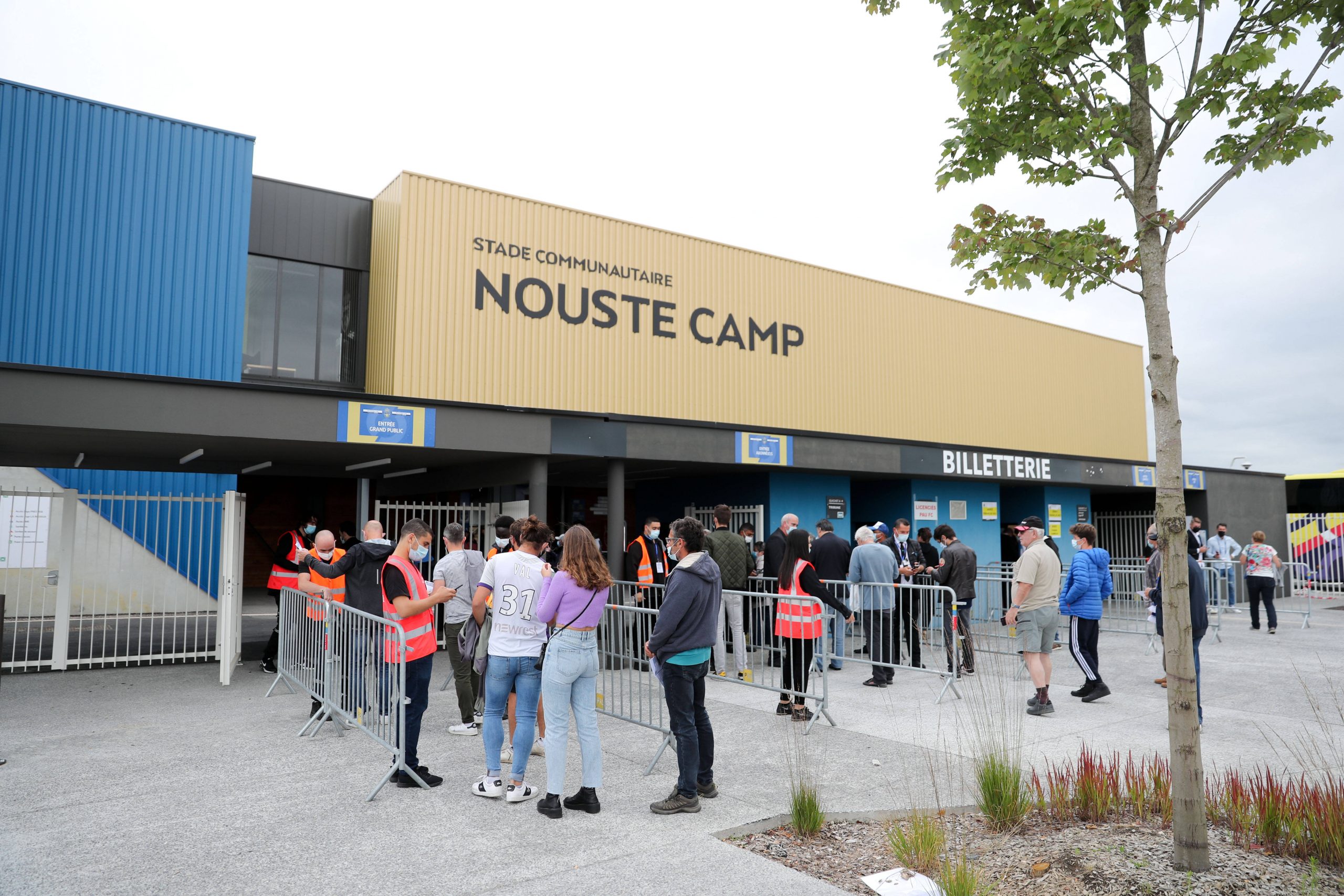 Sud Ouest report that the end of yesterday’s Ligue 2 fixture between Pau and Dunkerque, won by the northerners, was marred by a fight between players from both sides.

The home side had dominated the match at the Nouste Camp ground, but it was Dunkerque who took home the three points, in the first win of the season, after scoring from their only two chances as the match finished 1-2.

After a tense game which saw a red card on both teams and multiple yellows, with the two managers reportedly having a heated exchange of words at the end, confrontations between players then took place both on the pitch and in the tunnel. As a result, another two players were sent off – Pau’s Djibril Dianessy and Dunkerque’s Thomas Vannoye.

Both coaches gave differing versions of the events in their respective press conferences. Pau’s Didier Tholot explained that he had simply told his opposing number to stop complaining to get another one of his players sent off, and to celebrate the win gracefully. Dunkerque’s Romain Revelli noted that he reacted to people who had been disrespectful towards his goalkeeper, but that he spoke with Tholot after the match and regretted that things had gotten out of hand afterwards.