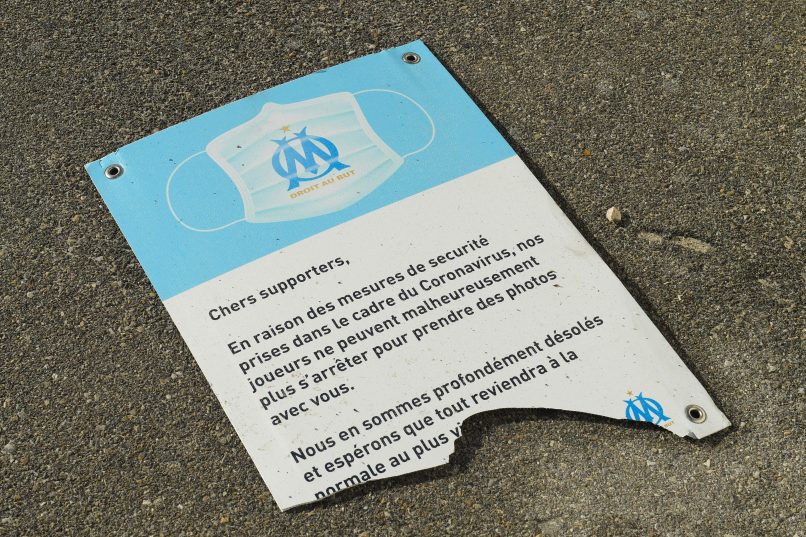 After the call to boycott made by influential Marseille supporter groups on Tuesday evening, the social networks of Olympique de Marseille have lost tens of thousands of subscribers. A symbolic gesture of protest which marks the break between management and supporters.

Since the publication by six supporter groups of Olympique de Marseille fans on Tuesday evening of an open letter to the club’s Head of Business Hugues Ouvrard and the Marseille board, the club has lost tens of thousands of subscribers and followers on social networks.

This latest manifestation of rebellion was triggered by the Marseille board accusing these supporter groups of not having done enough to prevent the attack on OM’s training centre in early February, certain groups of supporters took to social media on Tuesday evening to encourage “all lovers of the club to be heard, too, in this fight, by massively unsubscribing from all social networks.”

While OM had 3.592 million Twitter followers on Tuesday evening when the open letter was published, this number fell to 3.571 million last night and continues to plummet.

These thousands of unfollows and unsubscriptions, however, have barely made a dent in the club’s millions of subscribers and followers on social networks. On Facebook, OM has nearly six million fans. This symbolic gesture will have to be followed by hundreds of thousands of supporters, well beyond the supporter groups targeted by the club, to really make an impact.