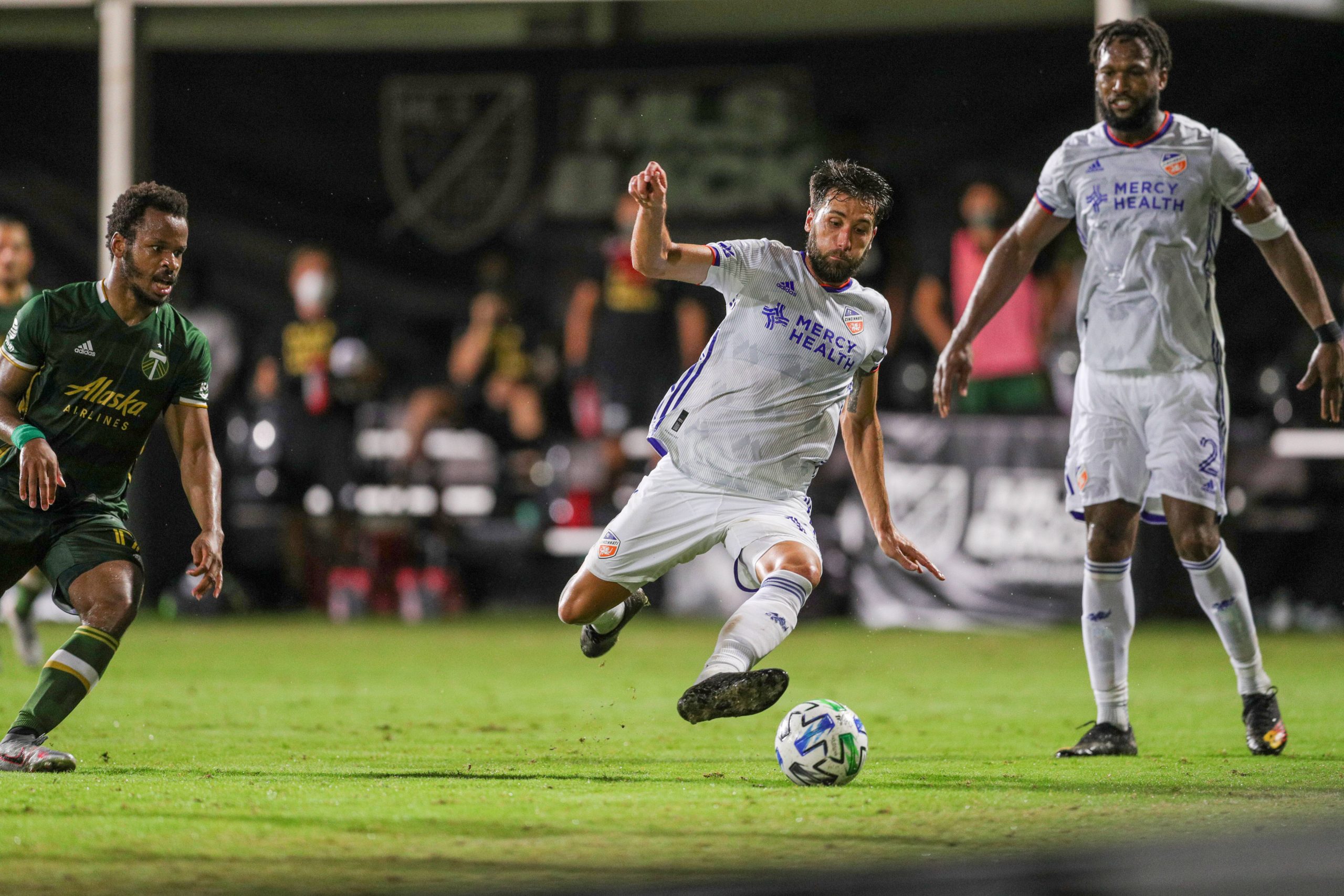 Having been playing his football in North America since leaving ESTAC Troyes in January 2019, former Montpellier title winning defender Mathieu Deplagne is on the verge of returning to French football.

L’Équipe report that, after speaking with Le Havre back in January of this year, AC Ajaccio, Amiens and Valenciennes are all interested in signing the 29-year-old who has been playing with San Antonio FC in the USL Championship, effectively the US second tier, after a spell in MLS with FC Cincinnati.

Justin Kluivert will join OGC Nice in the coming hours