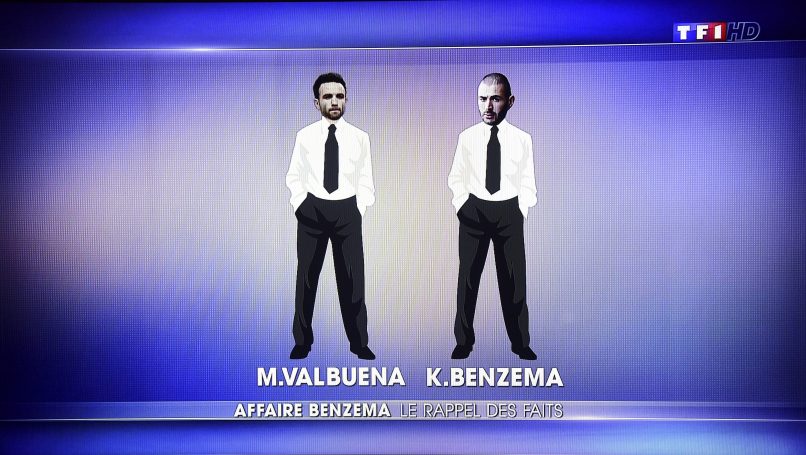 Speaking on RMC Sport, Olympiakos and ex-French international attacking midfielder Mathieu Valbuena reacted to the return of Karim Benzema in the French national team squad for EURO 2020, his ex-teammate who will be on trial in the autumn for his role in the blackmail of Valbuena over a sextape.

“I don’t have anything to add. If he can bring a boost for France, all the better for Les Bleus. Aside from that, it will be on the pitch that things will play out, quite simply. I have nothing more to say. There was a decision made by the manager. In my view, Didier Deschamps comes out of this as a winner in every case. If the French national team works, we will say that he had to make a change despite a difficult context. If France performs less well, people won’t be annoyed with him. What he knows how to do well, is to make his squads. In attack, he has no guarantees, he has made his choices. I think that he will come out of this a win in every case.”

On if Didier Deschamps has called him: