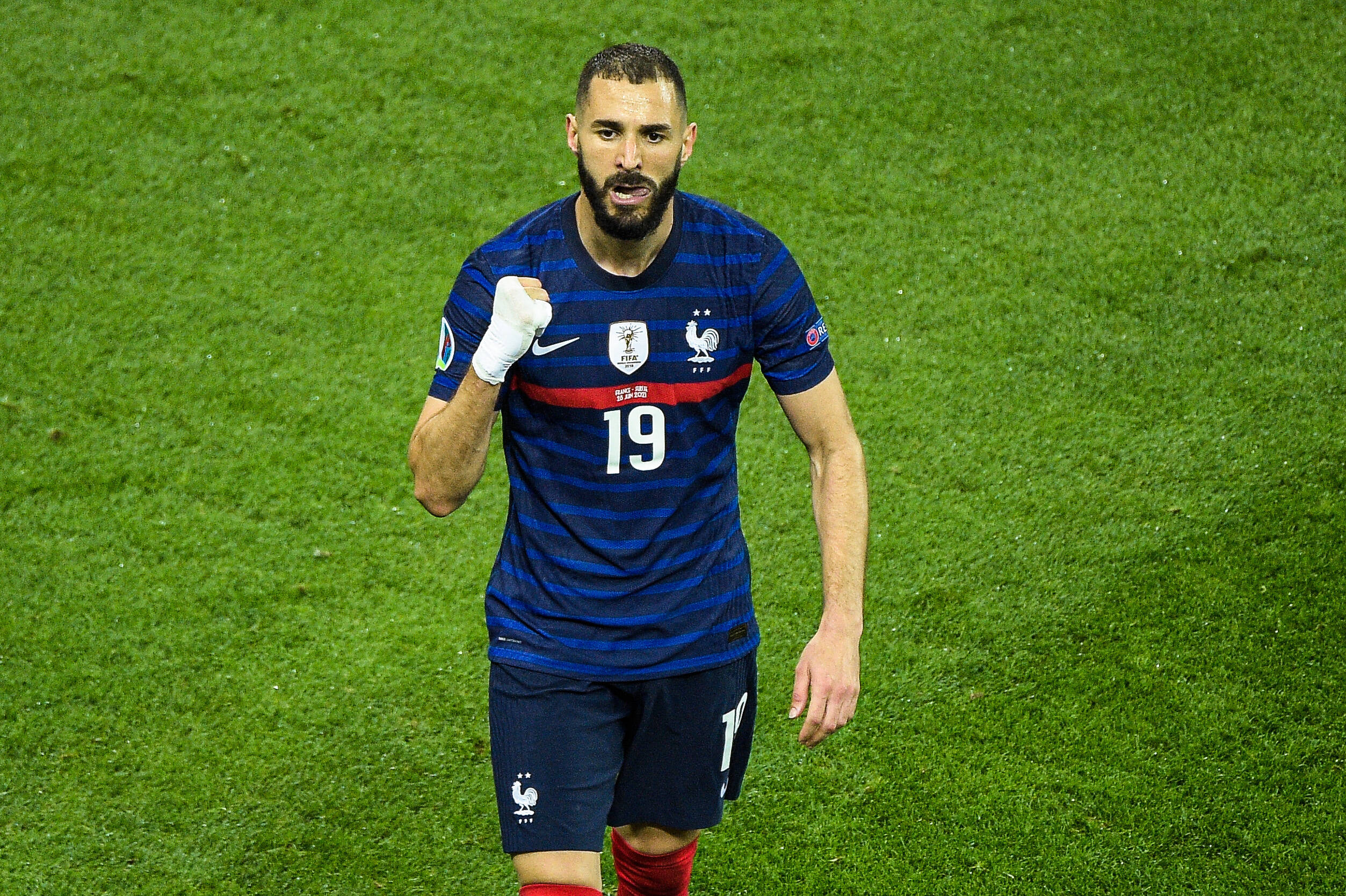 The trial of France striker Karim Benzema for alleged complicity in the act of blackmail of Mathieu Valbuena has entered its third of three days today in Versailles.

Five men are on trial, with the four others –  Axel Angot, Mustapha Zouaoui, Younes Houass, Karim Zenati – accused of attempted blackmail. Benzema faces up to 5 years in jail and a €90k fine should he be convicted.

For a more in-depth introduction and context to the proceedings, take a look at our Day 1 coverage and Day 2 Coverage including Mathieu Valbuena’s testimony and all of the five accused speaking, as well as the prosecutors and the French Football Federation making their case.

The session begins with Maitre Vey making the case for Karim Benzema’s defence.

The lawyer begins with talking about the “constant pressure” that weighs on professional footballers: “media, human, sporting and financial pressures.”

“It was the investigators, not Valbuena, who accused Benzema. This case was not as well investigated as we might have wished. There were manipulations. Benzema does not make threats, he just intervenes so that the video is not leaked.”

Vey is then pressed on Benzema laughing about Valbuena’s situation on a wiretap: “Does that mean he has bad intentions? It is not especially nice but it is not a crime. There is no threat that has been placed into evidence on Benzema’s part in this case.”

Vey making a big deal of the fact that the investigators did not go and visit Valbuena immediately after his meeting with Benzema in Clairefontaine: “They don’t go and see him after! That’s crazy. There is no explanation given as to why Benzema would want to harm Valbuena. If there is reasonable doubt, the decision must be an acquittal.”

Benzema’s second lawyer, Sylvain Cormier, then moves on to attack Valbuena: “He is a victim of his own attitude. He films a young woman who is engaging in a sexual activity with him. It is criminally reprehensible. This woman, no one has expressed the slightest remorse towards her.”

Cormier then takes aim at “Luka” the undercover police officer who plays intermediary in the affair and who “loses control in his own investigation, may be because of the level of fame of the complainant, and therefore wants to be successful.”

Cormier then points out that just after Benzema and Valbuena spoke in Clairefontaine, the duo played together in France vs Armenia: “He throws himself into Benzema’s arms… [the two men stand] shoulder to shoulder during the Marseillaise.”

Cormier adds on Benzema’s general approach to life: “He has had 3 yellow cards in his whole career at club level. Not a single aggressive moment. He is among few French players living abroad who pay taxes in France.”

Now it is the turn of Emmanuel Mercinier, the lawyer of Karim Zenati, to put together a defence of his client.

“I do not understand how one can imagine that Karim Zenati could have conceived the fraudulent nature of the affair in which he would involve Benzema… Zenati had the wool pulled over him by Mustapha Zouaoui.”

Mercinier insists that Zenati was not going to be financially compensated from the scheme: “Zenati had an interest but acted for free. Zenati never threatened to reveal elements of the affair. Not once. He threatened nobody… You should acquit my client.”

Court breaks for lunch. Will return at 14:00 local time for the defence of Mustapha Zouaoui by his lawyer, Serge Money. Prosecutors want a 4-year jail sentence for Zouaoui, described as the lynchpin of the criminal enterprise throughout the trial. Then, the President of the Tribunal will deliberate and could hand down sentences as early as this evening.

In closing statements by the accused, Angot again reaffirmed how sorry he was, Houass keeps it short and sweet: “It was important for me to explain myself in this affair. Thanks.”

Karim Zenati adds: “My method was softer. I made quite a few mistakes in this affair. I regret that and apologies for the consequences that have existed for Mr Valbuena and Mr Benzema and I ask the tribunal to be lenient with him.”

L’Équipe report that the Versailles magistrates’ court overseeing the trial has now set November 24 as the date on which the verdict for the case will be given, specifically at 9.30am local time. Today saw the final two sessions of the trial, with the day dedicated to the defence speeches.