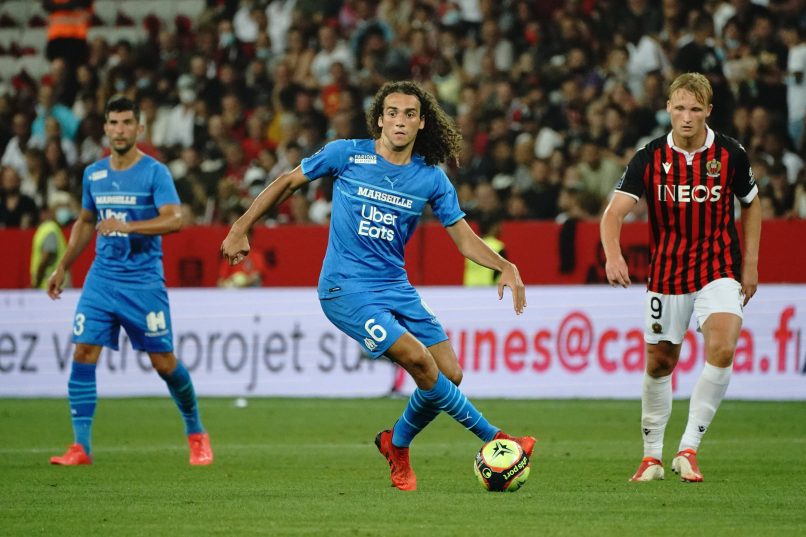 Didier Deschamps has called up Marseille midfielder Mattéo Guendouzi and Juventus man Adrien Rabiot to the France set-up after the injuries of N’Golo Kanté and Corentin Tolisso.

The Chelsea man has suffered an ankle problem, while the Bayern Munich midfielder has had a thigh issue in training. Dayot Upamecano’s injury has also seen Deschamps call up Barcelona defender Clément Lenglet to replace the Bayern man.

Les Bleus will face Bosnia and Herzegovina tonight – for which Guendouzi and Rabiot will be absent, as the two midfielders are expected to arrive tomorrow – and face Ukraine in Kyiv on Saturday before returning to France to play Finland in Lyon on Tuesday, as they continue their World Cup qualifying campaign.