Mattéo Guendouzi on his future at Marseille: “I want to be there over the long term.” 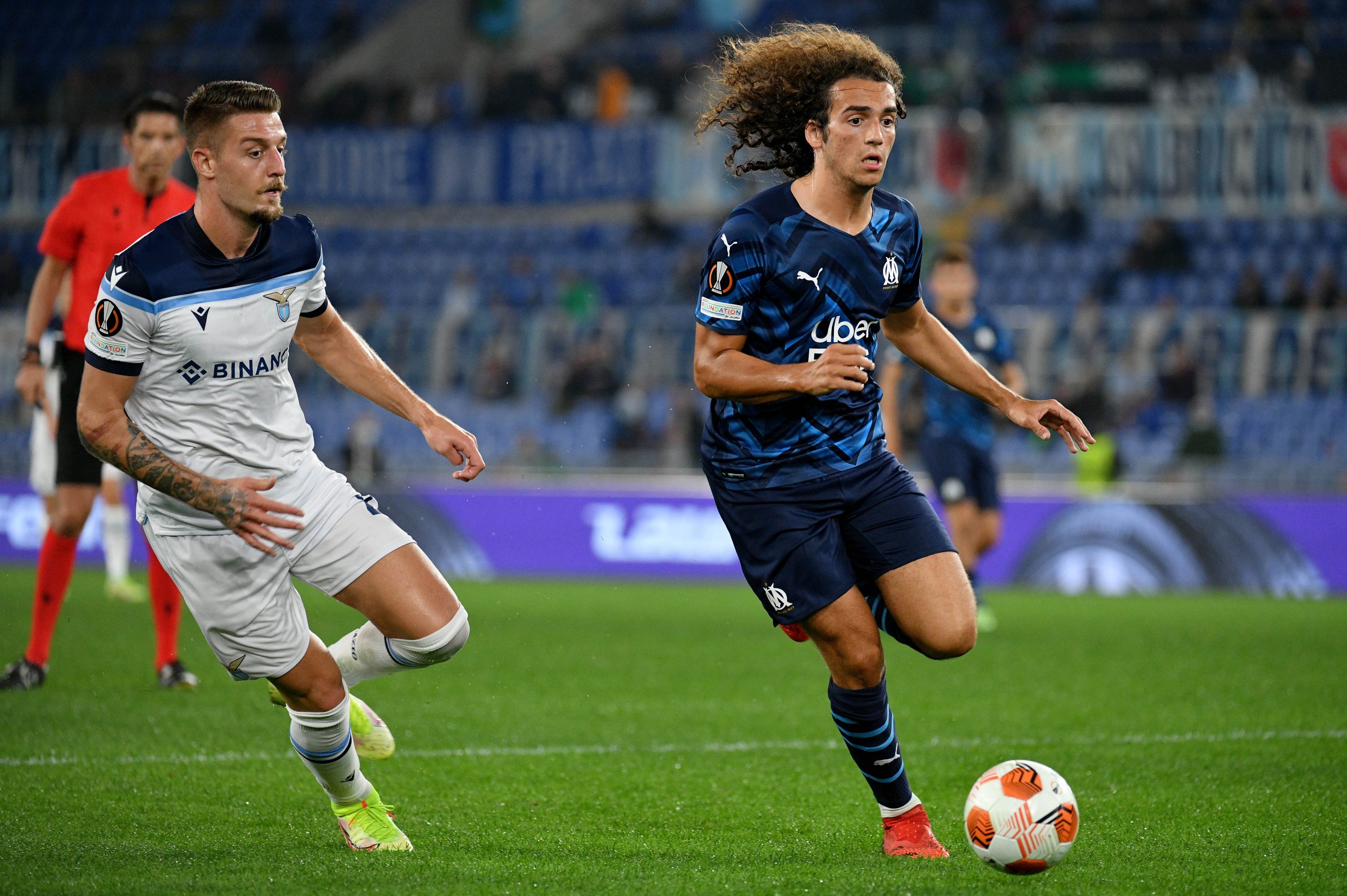 Speaking to the press ahead of France’s World Cup qualifier against Kazakhstan on Saturday evening, Marseille midfielder Mattéo Guendouzi notably discussed his future with OM, being currently on loan from Arsenal.

His words transcribed in RMC Sport, the France international also spoke of his increased profile since his return to Ligue 1, as well as criticism concerning his image.

“I am on loan. I’m focused on what I have to do with OM, I want to be there over the long term. I am comfortable in Marseille, I want to carry on enjoying myself at OM.”

“Am I more recognised [in France] since I’m at OM? Yes, because it’s the biggest club in France, and it’s well-followed abroad. I was already being followed when I was at Arsenal, but I feel my renown has grown since I’m at Marseille. [On criticism] It doesn’t bother me, everyone has their own opinion on football players. I remain concentrated on what I have to do. The most important thing is that I’ve been adopted by the people of Marseille.”

“I’ve had a daughter. I’ve grown a lot, it makes you take on a lot of responsibilities, you can feel it on the pitch.”