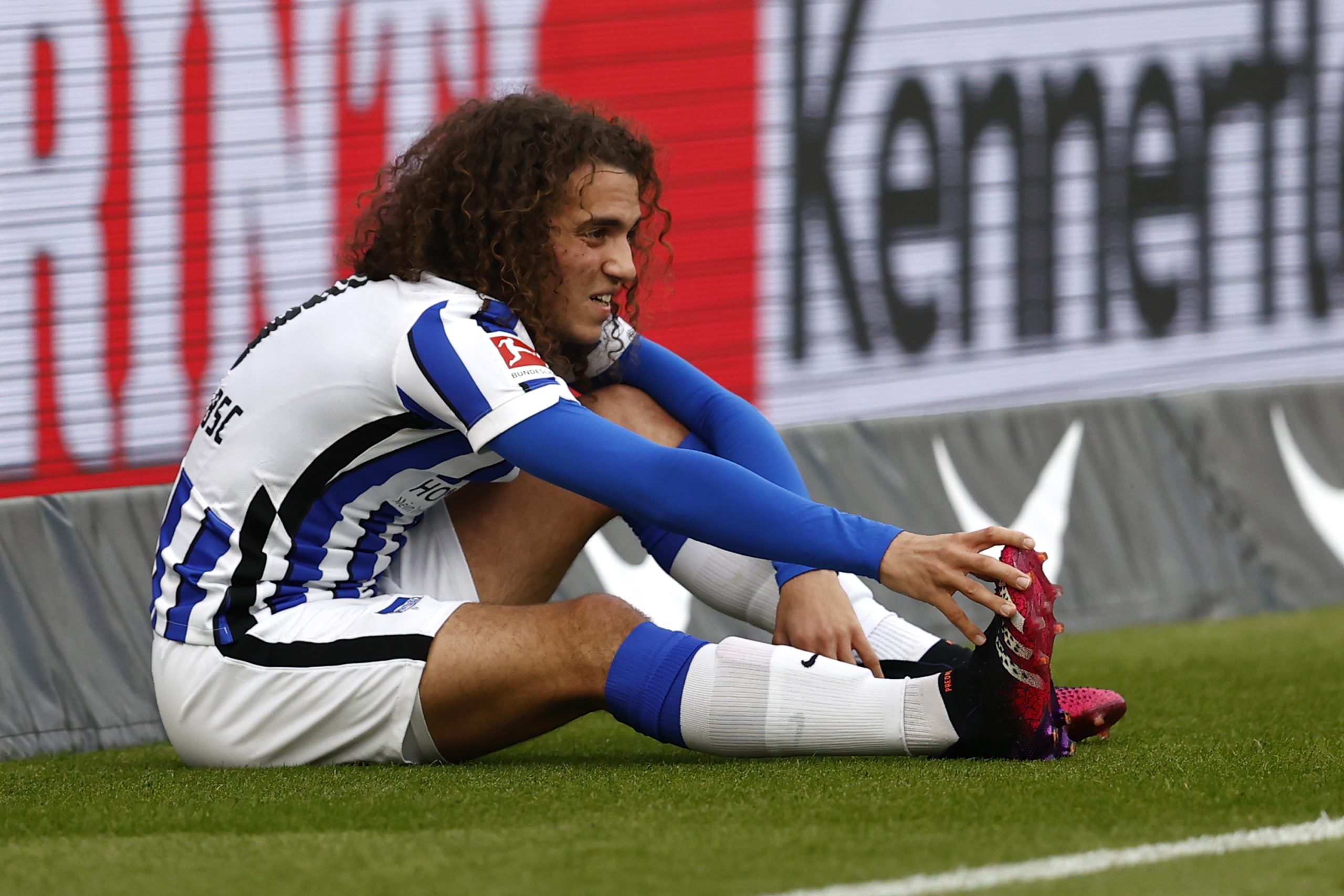 In the aftermath of his team’s 0-0 draw against Paris Saint-Germain, Marseille midfielder Mattéo Guendouzi spoke to Prime Video, praising his teammates and indicating that the home side deserved the three points.

His words transcribed in RMC Sport, the France international also praised the refereeing decisions in the game, notably the red card handed to Achraf Hakimi.

“On the whole we had a good game, we had quite a few chances. It’s a point that’s won, we wanted the three points, we deserved them. We were better than them.”

“I think it’s a clear red card. The referees weren’t favourable or unfavourable, they made the right decisions. One point is not enough for us, we wanted the three points.”