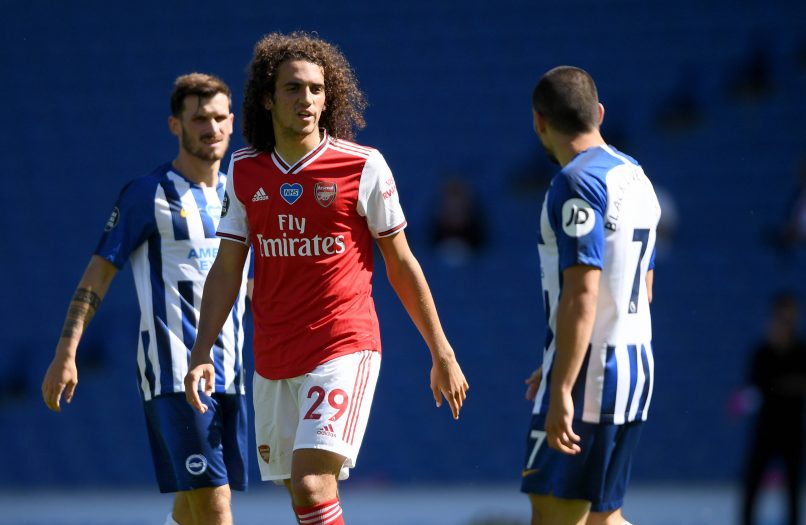 Speaking in an interview with France Football, Mattéo Guendouzi revisited the 20th June 2020 fixture between Arsenal and Brighton where he grabbed compatriot and striker Neal Maupay’s neck.

“It was a gesture that I should have maybe not done. It might have shocked a few people, yes, but you know, in the Champions’ League or in a local/amateur matches, during the games, there is always a lot of frustration. We always want to win. And, during bad results, or injustices or things said on the pitch that you sometimes don’t like, you can, sometimes, have bad reactions. There are things like that, five or six times per match. It is not malicious. There was not a problem with the FA, I was never suspended. It is always in the obsession around winning, to help your team. I give you an example: during a match vs Chelsea, Aubameyang missed a chance after a magnificent pass that I did. I got annoyed. I slapped my hands on the turf. He saw the video, he laughed. I am 100%, in football, in life, I often say things, I show myself a lot. That is part of who I am.”