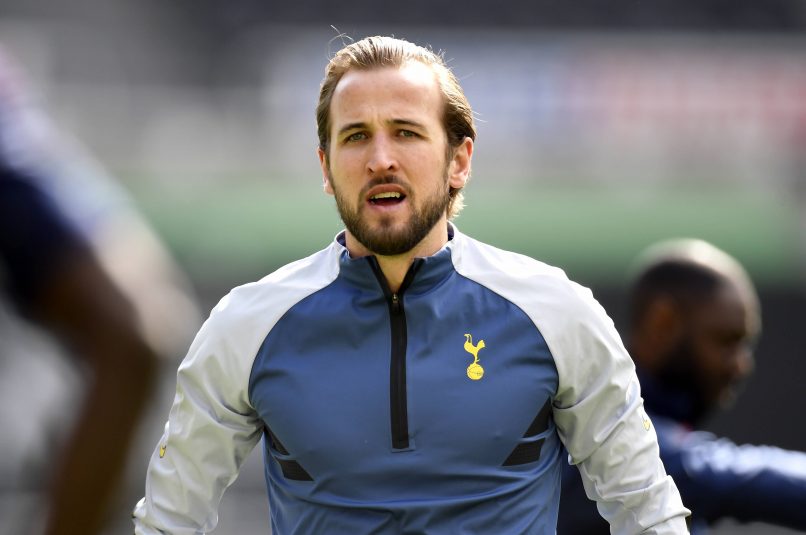 The French outlet claims that Pochettino called Kane to get a sense of what he wants to do this summer in the event that Spurs do not qualify for the Champions’ League.

If Les Parisiens are unable to convince Kylian Mbappé to remain at the club, then Kane is likely to be a target, if Pochettino can convince Sporting Director Leonardo that it makes sense to attempt to sign the Englishman.