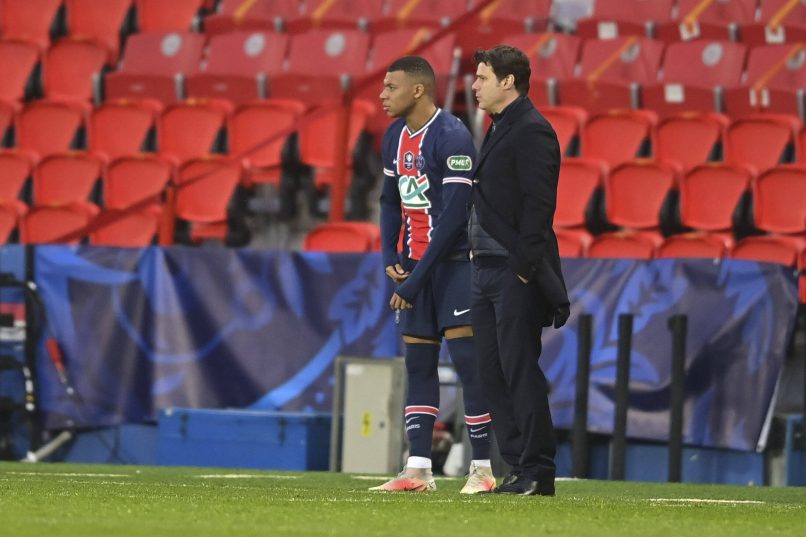 Speaking in a pre-match press conference on Friday ahead of PSG’s clash with Strasbourg in Ligue 1 tomorrow, manager Mauricio Pochettino was asked about recent speculation in the Spanish press that Kylian Mbappé has told Les Parisiens that he wants to leave for Real Madrid this summer, a claim that RMC on Friday shot down as nonsense.

“It is something that we are used to. When we speak about top clubs and top players like Kylian Mbappé, who is at a world class level, there are always rumours. The most important thing is that Kylian is unaffected. He is concentrated on the team to help it reach its objectives. Kylian is very mature despite his age. The club and the player are trying to find an agreement for Kylian to remain with us for a long time. That is the desire of the club, we are working on it. We cannot control what happens outside of here. An impact on his performances or the atmosphere in the team? Zero, no consequence.”