Mauricio Pochettino on Bayern missing Robert Lewandowski: “Their real strength is their squad.” 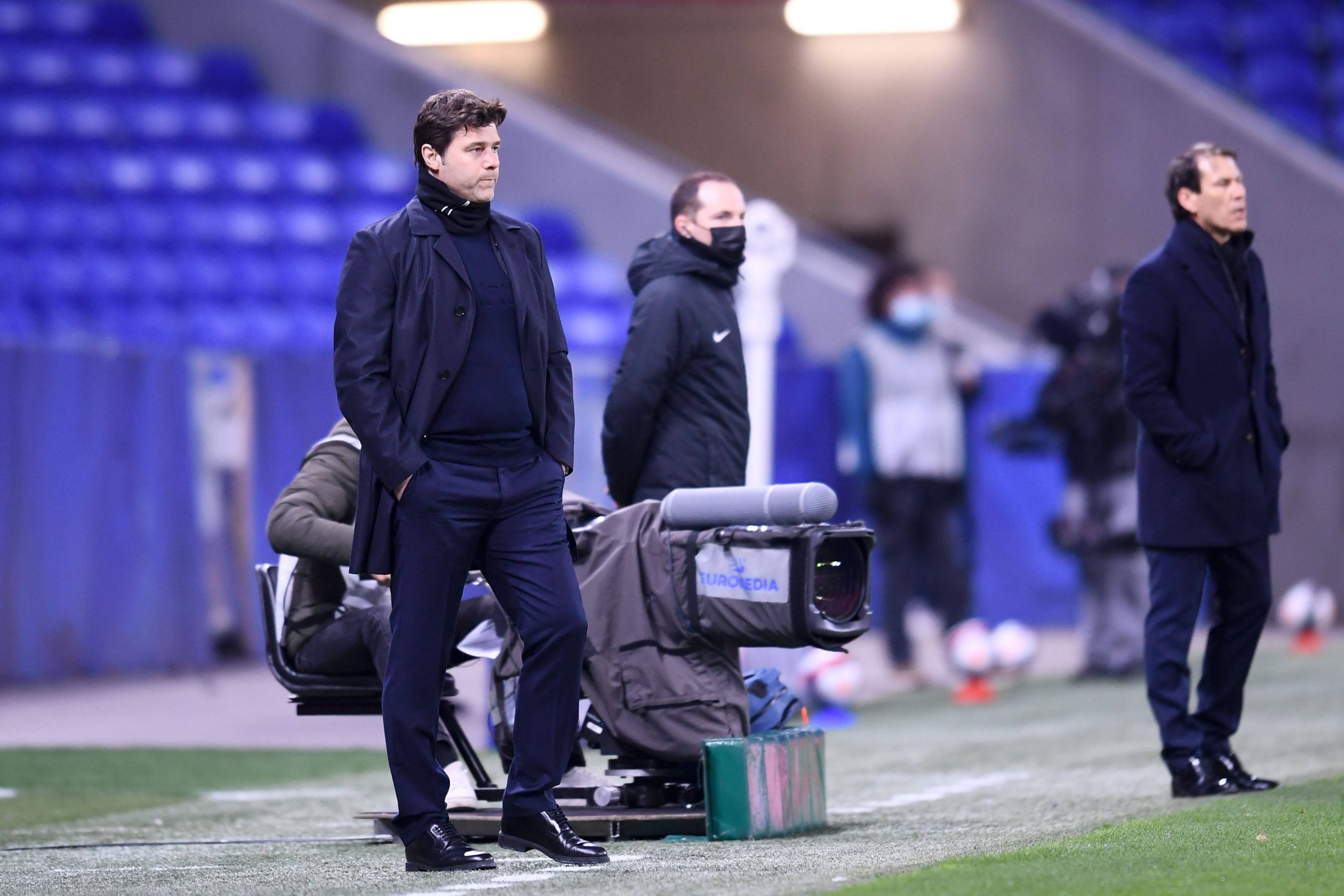 Speaking in an interview with Le Parisien, PSG boss Mauricio Pochettino was asked if the fact that Bayern Munich will be without Robert Lewandowski in the 1st leg of their Champions’ League quarter-final clash next week is an advantage for Les Parisiens.

“I have a good example. With Tottenham, in the quarter-finals against Manchester City in 2019, Harry Kane got injured in the 1st half of the 1st leg. We played nearly an hour and the 2nd leg without him, our most essential attacker, like Lewandowski is to Bayern. And we qualified. Bayern, is not just Lewandowski, who is a fantastic player. The real strength of Bayern is their squad, the team. This club has enormous strength.”

Mauricio Pochettino on winning his 1st title: “We see success in maximising performance.”