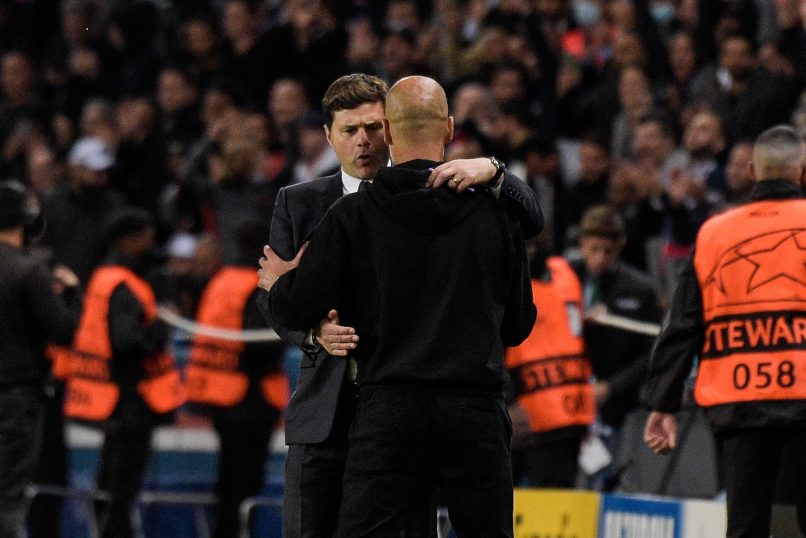 Speaking to RMC Sport in the wake of his Paris Saint-Germain side’s 2-0 win over Manchester City tonight, manager Mauricio Pochettino underlined his players’ collective effort to secure the result.

Conceding that there is still room for improvement in this PSG team, the Argentine pointed out that these were the kinds of games that help build teams over the long-term

“I think the team put in a good performance. We were able to take the pressure during the difficult periods of the game, against a very good Manchester City side. We were able to play, to attack when it was needed.”

“Teams are built over time, these kinds of matches help do that. We’re trying to grow, to build something. We have a very positive squad that knows what it needs to do. It was a great match from our players, they have to be congratulated. It was a great collective effort. Of course, there are things to improve.”