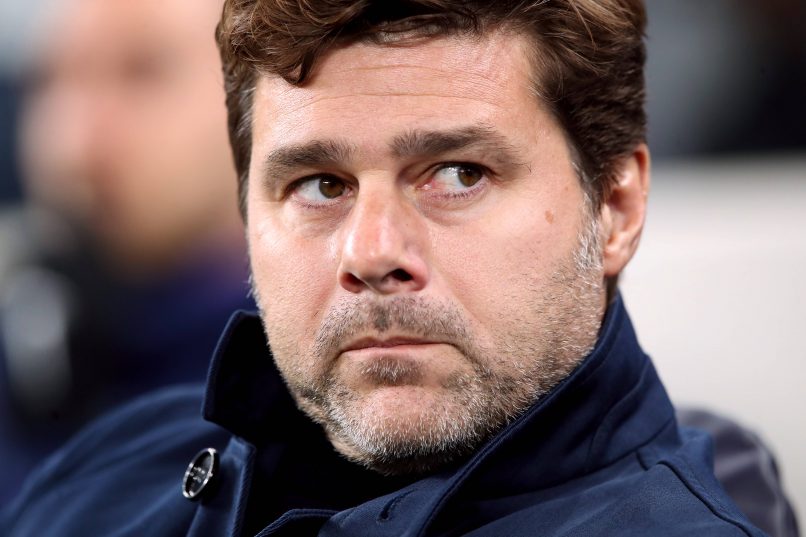 Speaking in the wake of his Paris Saint-Germain side’s draw against Lens, Mauricio Pochettino reacted to a performance in which the team narrowly avoided defeat with a late Georginio Wijnaldum equaliser.

His words transcribed by RMC Sport, the Argentine also explained the decision to bench Kylian Mbappé – who would go on to assist the late goal – explaining that the Frenchman had been fatigued.

“You have to give credit to Lens, they’re an aggressive side who had a good game. It wasn’t our best evening. The fact that the team carried on fighting is a positive. Lens is one of the teams that has caused us the most trouble.”

“We lost a lot of balls, especially at the start of the game, which prevented us from falling into place. I tried to give the players solutions with the changes.”

“Kylian [Mbappé] played a lot of matches in a row and felt a bit of fatigue. We thought it was good to give him a breather.”

“It’s a fair result. We lacked a bit of precision and freshness, because of our busy schedule. Lens did well to cut our channels of communication.”