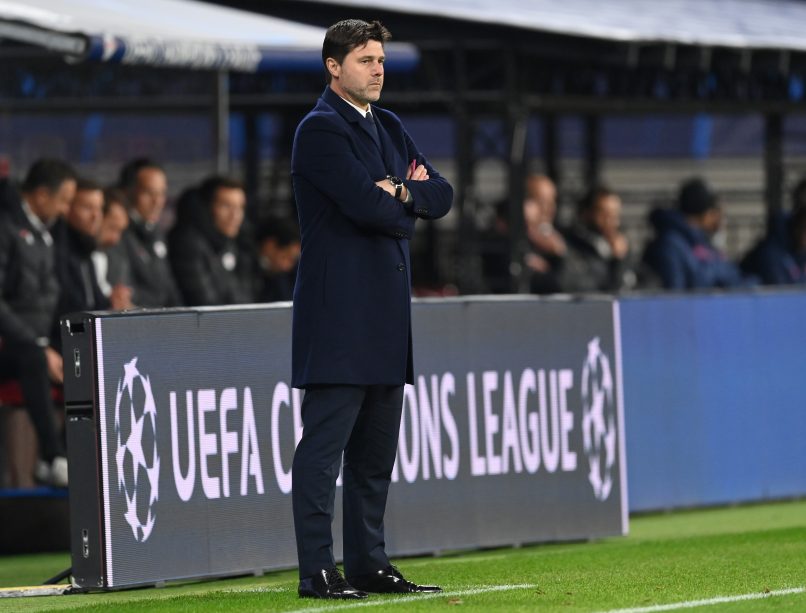 His words transcribed in RMC Sport, the Argentine has been the subject of speculation with a move away from PSG in the past few days, notably in the wake of Manchester United’s search for a new manager.

“Before anything, I want to give my condolences to my assistant who lost his father yesterday. Thanks for being with me. Regarding my situation, I am concentrated on football. I’m not a child. I’ve spent my whole life as a player and manager hearing rumours. I understand what happens, sometimes in a positive way, sometimes in a negative way.”

“It’s not a distraction, you have to live with it, that’s football. We are concentrated. We’re going to give it our all to do as well as possible.”

“We’re not here to talk about that. I respect my club, PSG. What the other club does, doesn’t concern me. I won’t comment on it because everything I say or don’t will be used. When I was at Espanyol, I said that I wanted to meet Sir Alex [Ferguson]. If I say it again, it will be taken out of context.”

“I am happy in Paris. I love the club, I love the supporters. Being at PSG is magnificent. We are in the lead in Ligue 1 and we are facing Manchester City.”