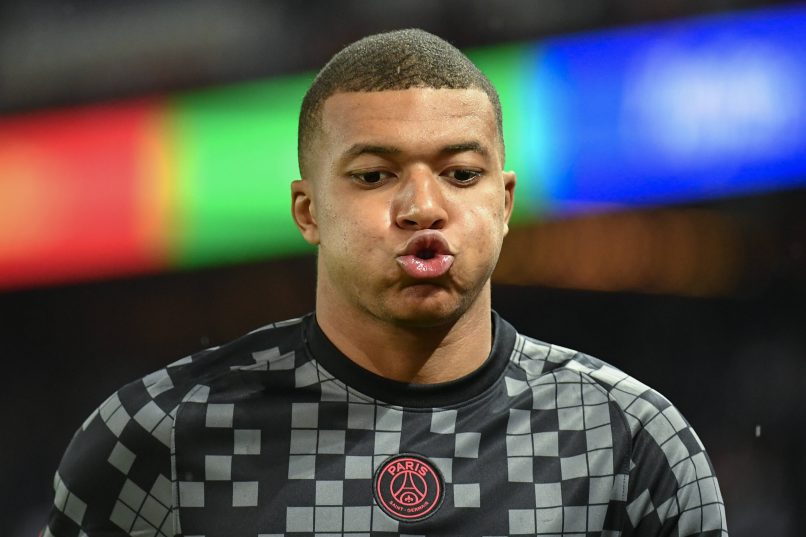 Speaking in the build-up to tomorrow’s Champions League game against Manchester City, Paris Saint-Germain manager Mauricio Pochettino was notably asked about the apparent frustration Kylian Mbappé showed towards Neymar, after being taken off against Montpellier at the weekend.

His words transcribed in L’Équipe, the Argentine sought to play down the importance of the incident, insisting that these kinds of frustrations are common between competitive players, like the two forwards are. Discussing his recent substitutions of both Lionel Messi and Kylian Mbappé, maintained that there was nonetheless cohesion within the squad, despite what he describes as “special situations”.

“They’re two fantastic guys. In football, these kinds of things happen between competitors. Here, the objective is to win. [The incident] made a lot of noise outside of the club, but internally it was nothing. The two had a chat, I spoke with them as well and you saw in training that they were laughing between themselves.”

“[On substitutions] The team is calm. The players are calm and training well. There is a good atmosphere. I’ll say it again: we are at a special club and we have to accept the fact that we will go through special situations, that are different to elsewhere. This has to be understood. But the squad is doing very well and is very well balanced.”