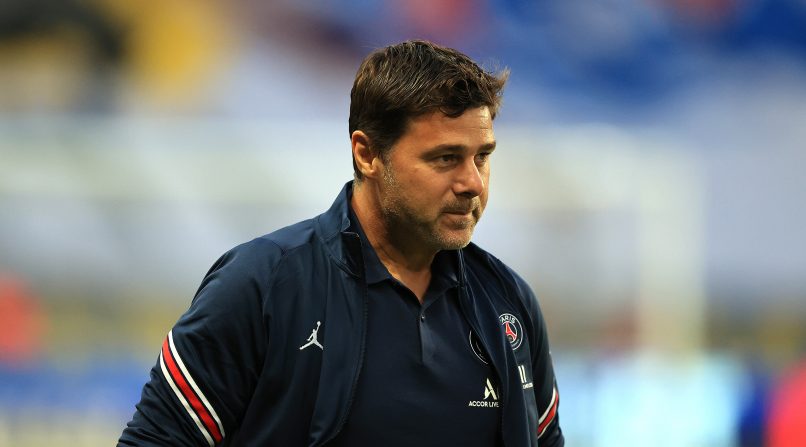 Speaking in the wake of his side’s 2-1 defeat to Manchester City, Paris Saint-Germain manager Mauricio Pochettino pointed out that despite the result, he saw progress in his team.

His words transcribed in RMC Sport, the Argentine conceded that the Premier League side were better in the first half, but that there were positives to take from the second.

“We are progressing. Considering the circumstances since the start of the season, we are improving. I am happy with the process by which we are moving forward, step by step. Things are better than they were a month ago, even better than two months ago. Bit by bit, the team will improve.”

“We started the second half better, the team came out more. We got the chance to be ahead and open the scoring. We had to make a few changes after the equaliser. The team felt it, and it had trouble making up for it. We’ll remember the second half most of all, that’s the side of us we wanted to show. Considering the circumstances of the start of the season, it’s good that we’ve qualified.”