Mauricio Pochettino on PSG’s Trophée des Champions defeat: “We have bigger things to go and win.” 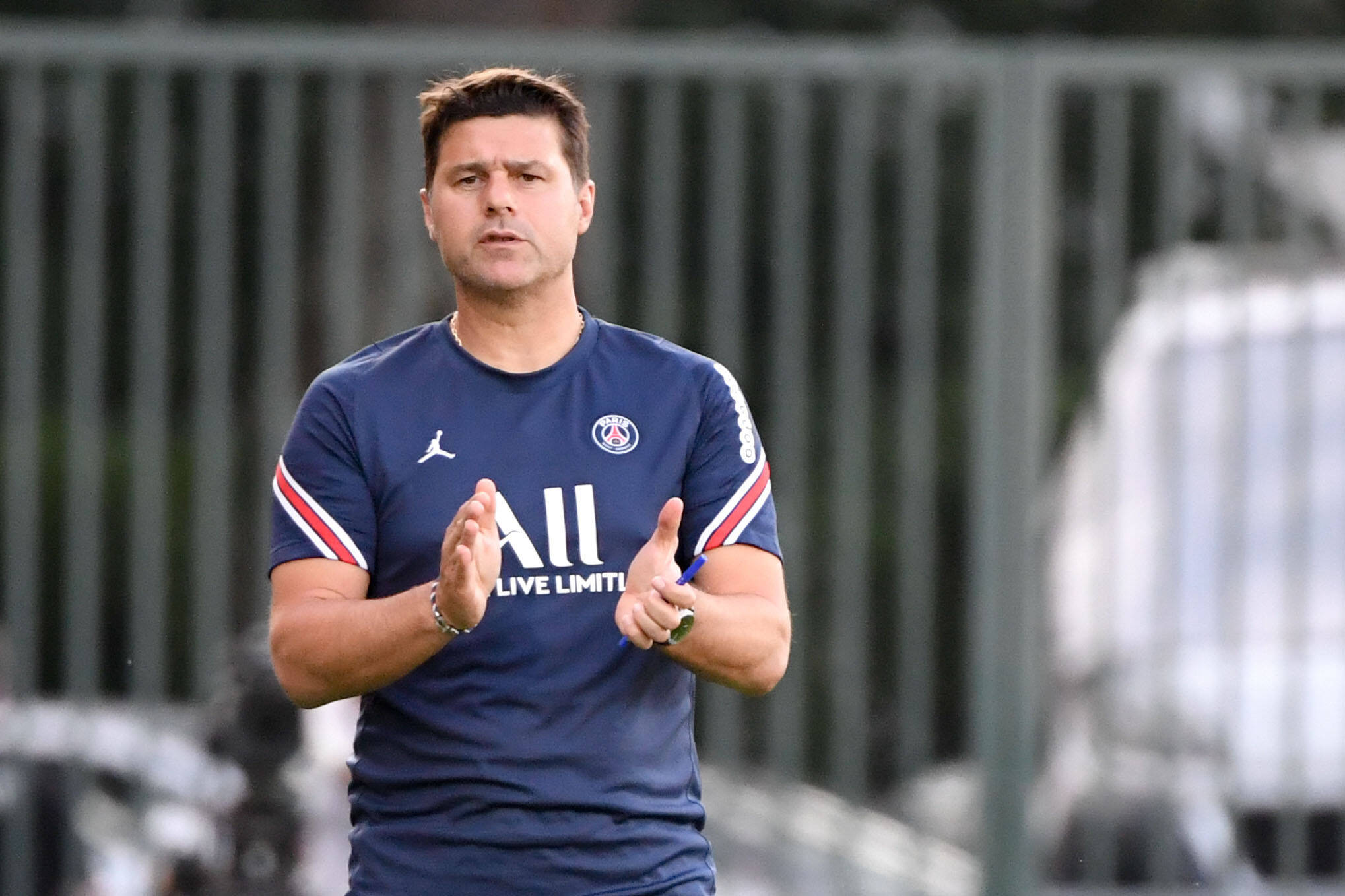 Speaking to new Ligue 1 broadcaster Amazon Prime after last night’s Trophée des Champions defeat to Lille, Paris Saint-Germain manager Mauricio Pochettino indicated that the club was more focused on the titles at play in the season to come.

“It was a final, so it’s disappointing. Overall, throughout the match we were the better team, but despite our domination in the second half we were unable to win. Congratulations to Lille, it’s the start of the campaign and we have bigger things to go and win this season.”

Les Dogues came out on top thanks to Xeka’s long-range strike just before half-time, with Gourvennec’s men holding on despite a PSG attacking onslaught in the second half. The former Bordeaux manager has now won a trophy with his first game in charge, beating last year’s title rivals, who were nevertheless hit with a number of absences as a result of their starters’ international commitments over the summer.