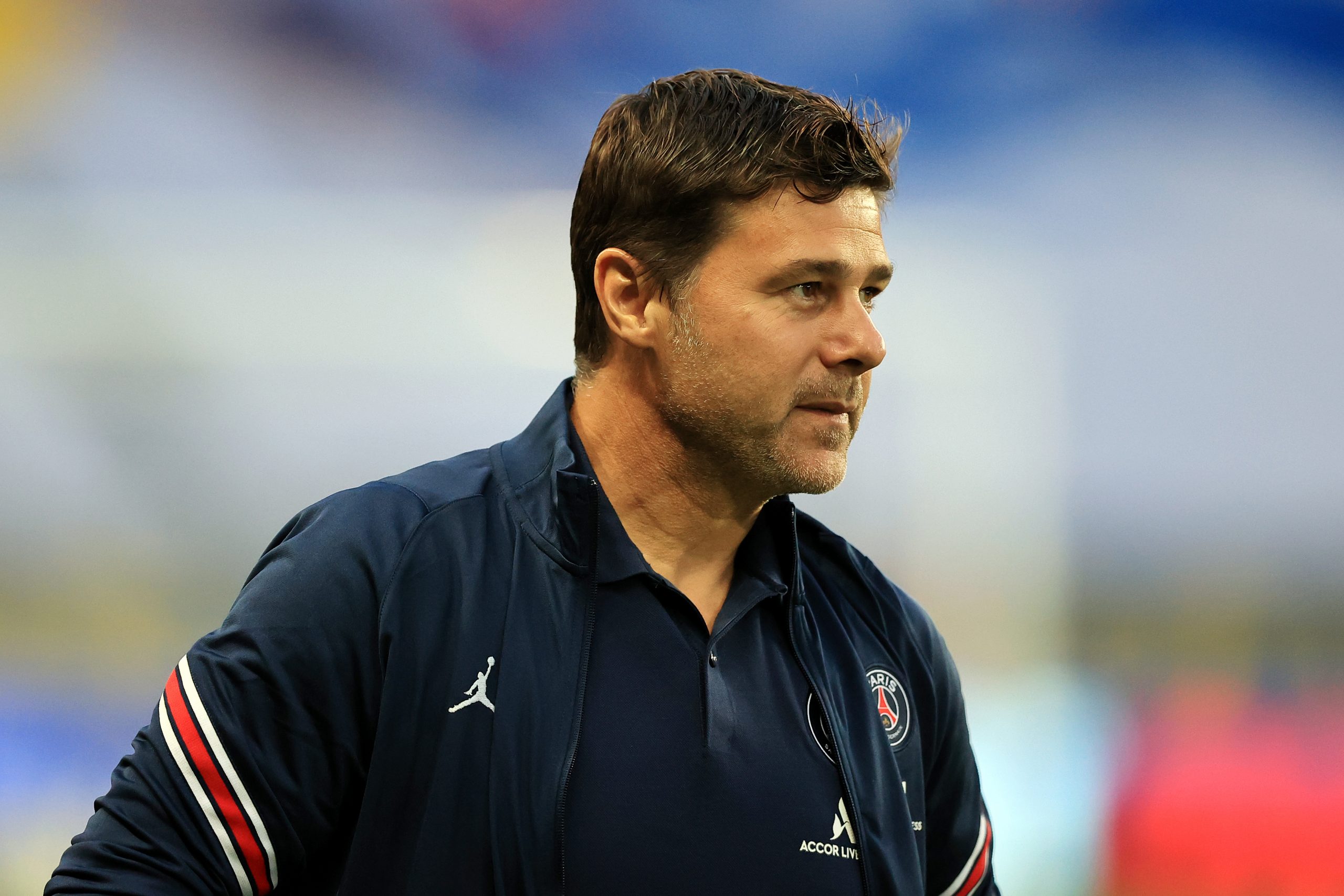 Speaking to RMC Sport in the wake of his Paris Saint-Germain side’s 3-2 win over Leipzig tonight, Mauricio Pochettino lauded his side’s force of character in getting the three points.

“I think it was a match in which we started well by scoring. We then had a difficult period, against a team that had scored three goals against Manchester City. Leipzig are a team capable of creating opportunities, they were very dangerous.”

“But I think we showed character. We fought through adversity. We showed a certain organisation in order to attack the game, to hold on and to show the talent we have. We will progress with time, I have no doubt about it.”

“Kylian’s qualities are perfect for playing on the break. When you have Leo [Messi], with his passing ability, and Hakimi and Mendes on the wings able to attack the spaces – we can play like this, yes. But we can also improve in our positional play, but that requires time.”