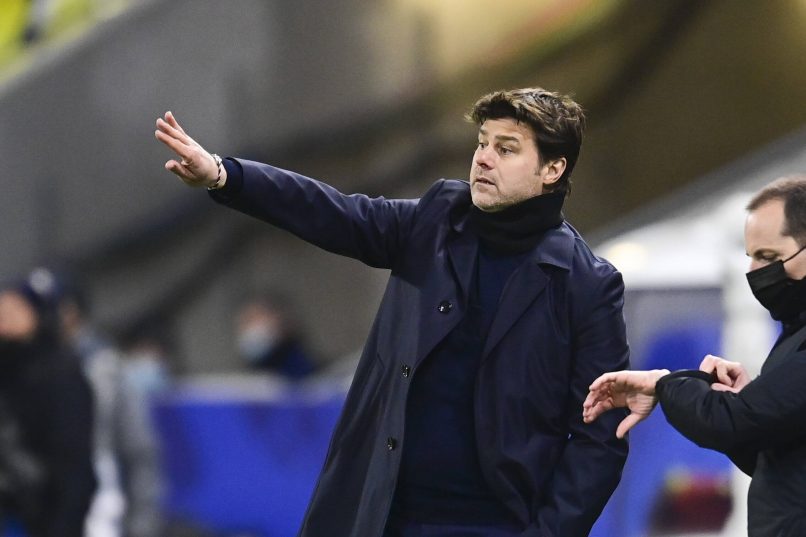 Speaking to Le Parisien, PSG manager Mauricio Pochettino was asked if the 2021 Trophée des Champions victory, his first title as a coach, was seen as a relief to him personally.

“Not especially. We see success in maximising team performance. We did not win anything at Espanyol, Southampton or Tottenham but the satisfaction and the mark we left was far greater than a title. At PSG, we have to win. But my satisfaction is to create something, to leave a legacy, to be able to say that, tomorrow, when we leave, the club functions regardless of the staff or the players.”