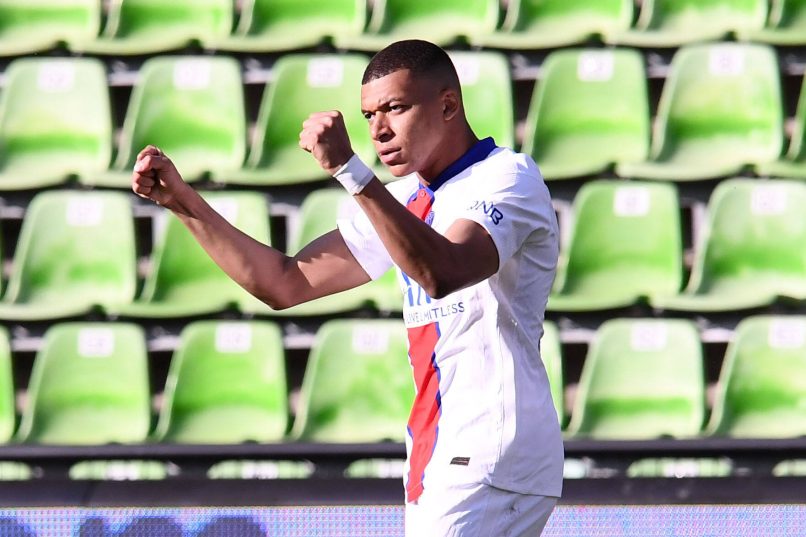 PSG manager Mauricio Pochettino provided an update on the fitness of Kylian Mbappé after the French international attacker was withdrawn with an injury as Les Parisiens’ 3-1 victory over Metz drew to a close.

“He received a knock to the quadriceps. We hope it’s not too serious. But Kylian was relaxed at the time of his replacement, even though a knock is still painful.”

PSG face Manchester City in the 1st leg of the Champions’ League semi-final in mid-week.