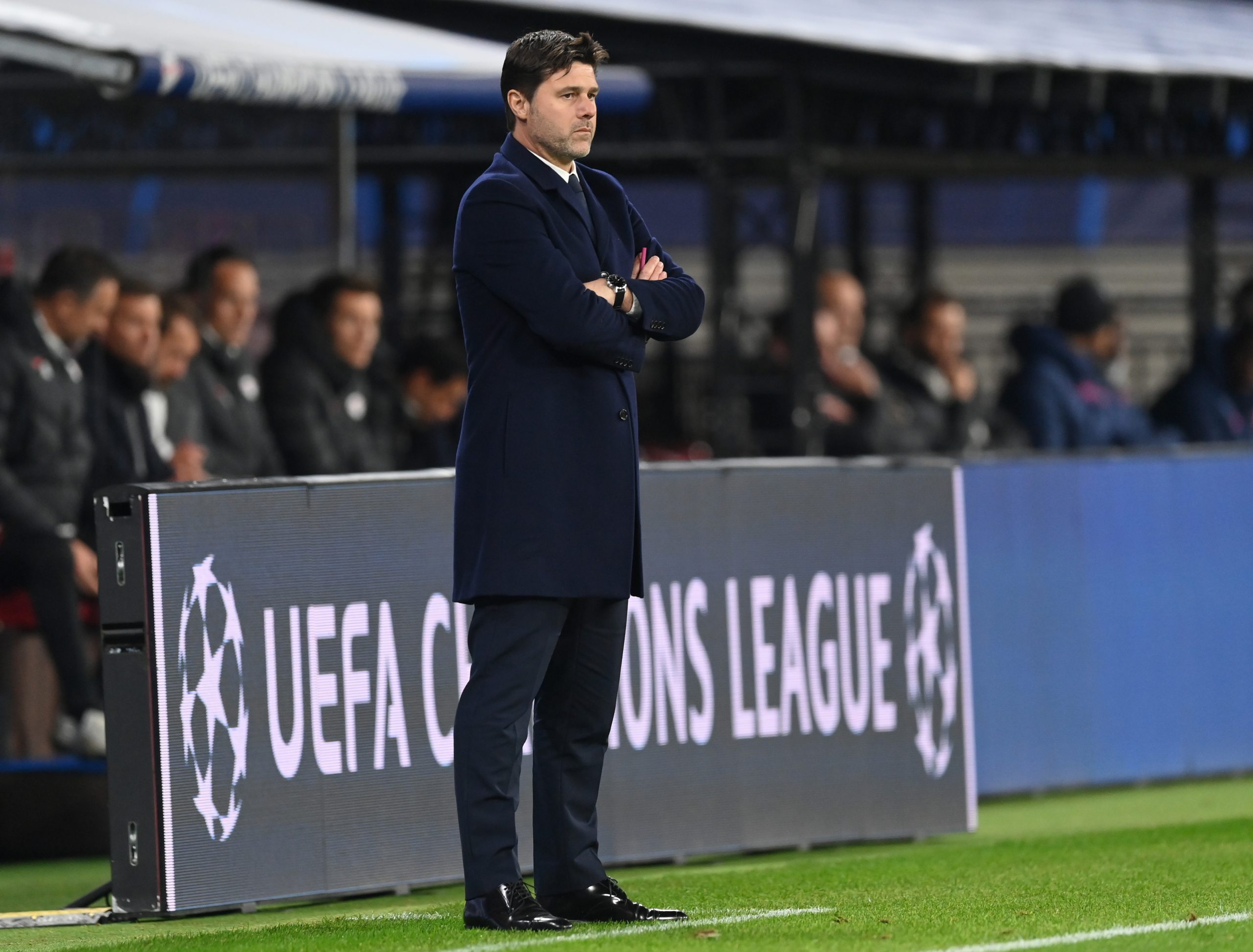 In an interview published on the Ligue 1 official website, Paris Saint-Germain manager Mauricio Pochettino has notably discussed his impressions of French football.

The former Southampton and Tottenham Hotspur man notably points out that he believes it to be more physical than the Premier League.

“My impression is that it is a very complicated league. The quality is there. I think it’s the most physical league in the world. I think the talent is amazing, and there are great coaches too.”

“Every single game you can see all the teams have quality, have the capacity to win the games, never give up. I think it’s a very, very good league, and we are so happy to be here.”