Mauricio Pochettino: “There are situations outside of football that explain the 2nd half.” 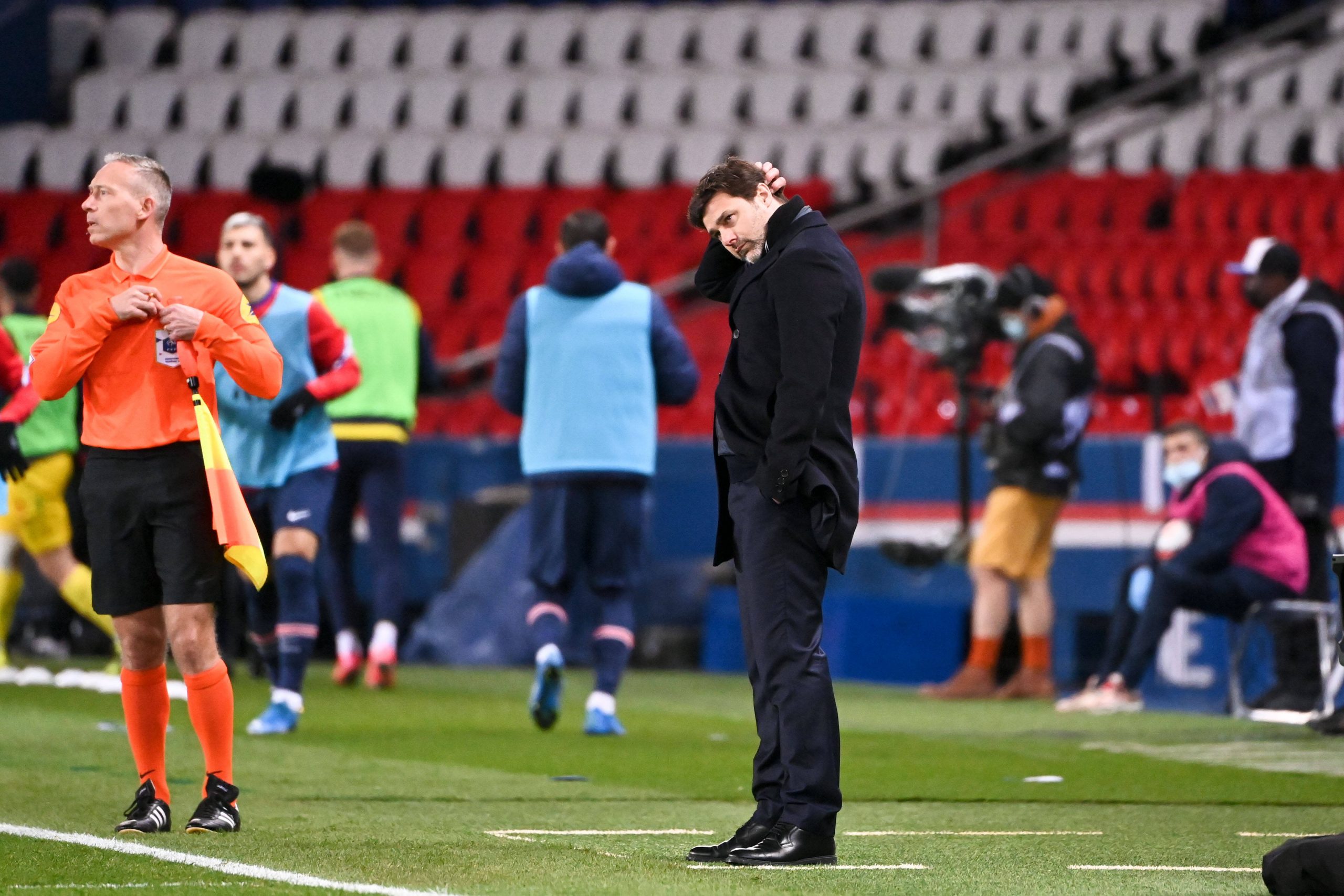 “We started the match well, we made the difference. After the equaliser, the match became more open, we suffered, we struggled. We were not strong enough. It was a difficult match. We missed the opportunity to go top of the table, we lost points. It makes things more difficult but there are still a lot of matches left. It is always frustrating to drop points. For a Champions’ League match, there was a lot of physical and mental energy demanded. And now we can see that we struggled.”

“There are situations outside of football that also explain the 2nd half. It is not an excuse but it brought about a reduction in energy. At full-time, we spoke about things other than football.”

Marquinhos’ dad was punched by robbers