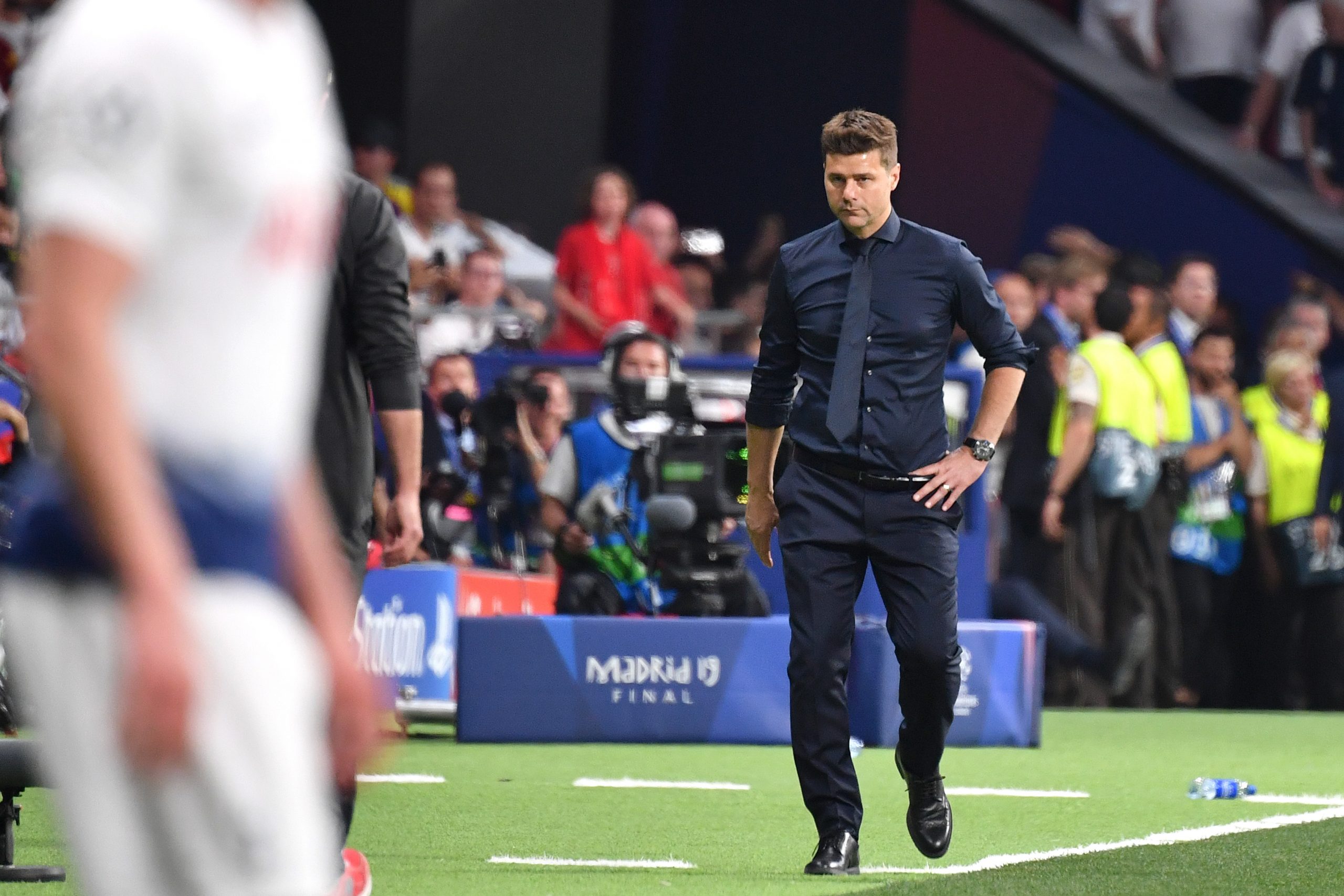 RMC Sport report that Mauricio Pochettino will arrive in Paris today alongside his new coaching staff.

He is expected to be confirmed as the new manager of PSG this weekend, before training begins again on Sunday.

The former Tottenham coach chose to celebrate the festive season in London before returning to the world of football management for the first time since his sacking in November 2019 by Spurs.

Pochettino’s first game will be overseeing Les Parisiens on Wednesday against St Étienne.