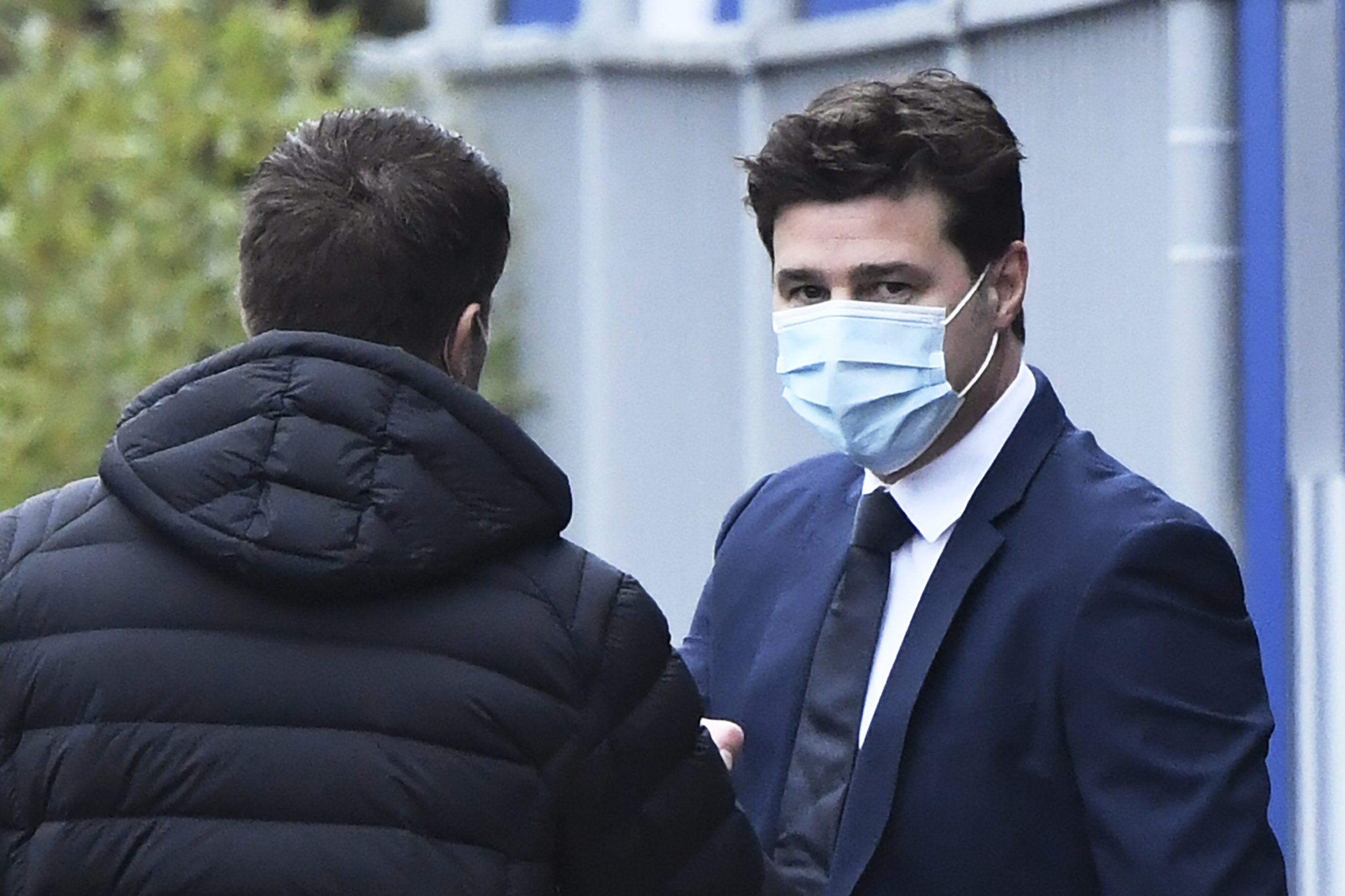 Speaking on Tuesday, Mauricio Pochettino gave little away in his first press conference as PSG boss.

On injuries and an eventual change of method:

I have a big respect for all of the club’s departments, notably the medical department and the performance staff, with great professionals. We have to find a way to recover the players as quickly as possible and have them available in the long-term.

On Marco Verratti as an attacking midfielder against St Étienne:

Who said to you that I was going to play like this? (laughs) I will give you lots of anecdotes with what’s to come. But as I have said before, football is a dynamic system. At each time the game stops we are going to see players in different positions. Each photo will suggest a different formation compared to the one at kick-off.

On the game vs St Étienne:

I am happy to start competitive action and to travel to a historic club in France, managed by a coach (Claude Puel) who I know well and admire. A coach with clear playing style principles. This is a difficult opponent, but I am very happy to start.

On how to pronounce his name:

For me people call me whatever they prefer. In Italian, it is Poketino, in Argentina is Potchétino. I am fine with either, chose what ever puts you most at ease.

On the Champions’ League:

The Champions’ League is important for PSG as are other competitions. We are going to face Barca in one month. We are going to have to build something there. When the moment comes and when we recover all the players we will have a squad filled with quality, we will be in a good position.

On his staff and not managing for a year:

They help me to be better, I thank them, even if my name is mentioned more than theirs we are a team… On my year without a club, it was not easy because we are living in difficult times (health crisis), it is a difficult situation for all industries, including football. We have to send a message of solidarity to all those suffering. I tried to be as patient as possible, just up until I received this offer.

On his first impression of players and the role of Kylian Mbappé:

My first impression is that PSG has an incredible team, incredible players, but that is not news to anyone. Next, for Kylian, great players can play in multiple positions. Maybe he will start in a certain position at kick-off and then move. The most important thing is how he behaves in spaces, how he uses his qualities. We are going to have to put him in the best position to maximise his potential and to make a difference. Like for the other players, it is an enormous challenge for us.

On systems with three at the back:

We are quite flexible on the formation to start with. What do I prefer, a back four or back three? Again in modern football you are quite flexible, it depends on the characteristics of the players available to you.

Now is not the time to talk about rumours. We have to recover all the players who are currently unavailable… It is a difficult time for everyone, each club is having to adapt, but I think that Leonardo will make the best choices for the team and to achieve our aims.

On the difference in the challenge at PSG to the one he experience at Tottenham:

Each club is different, PSG are one of the biggest clubs in the world, Tottenham are also an enormous club where I have great memories. It is difficult to compare and to be objective with Tottenham. It is time for us to move on to something else and be 100% focused on PSG.

When he returns to the squad, we are going to have figure out in which position he performs best. It is not a story about the system, I don’t like talking about the system, it is about initiating moves, how a team behaves without the ball. For all the players we have to find the positions where they can express their potential and help the team to fight on all fronts. In terms of his leadership, I would say there are several ways to express leadership. The more leaders I have in the dressing room, the better.

Santa Claus already gave me a present in terms of being able to return to this club and manage such a team. I want to take the opportunity to thank Nasser and Leonardo for giving me this chance. We know that with all big clubs like PSG there are a lot of rumours, now I have just arrived, we are going to try to adapt, we will see later on for rumours.

OGC Nice boss Ursea on William Saliba’s arrival: “He can be very precious to us on set pieces.”