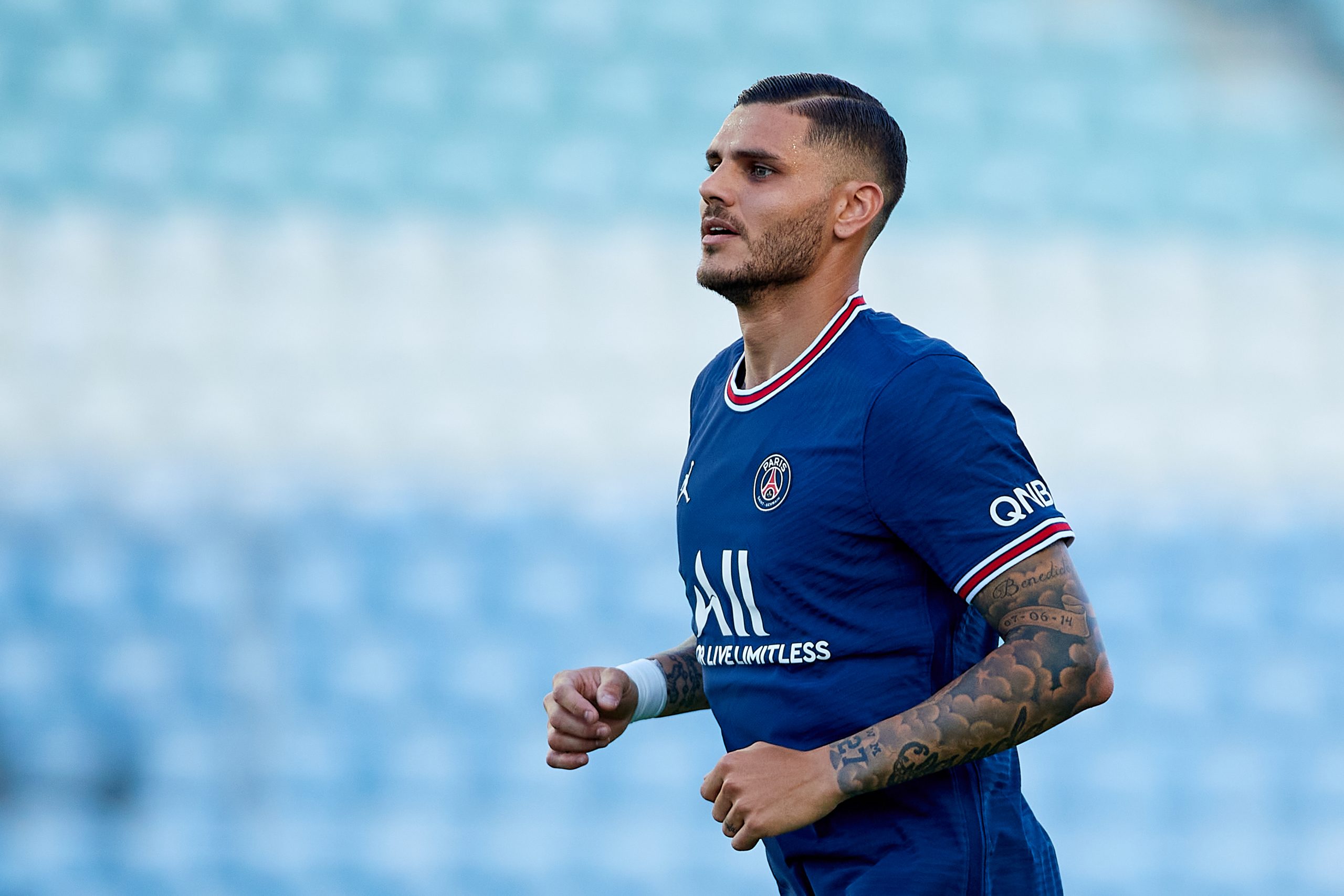 Santi Aouna reports this morning that Paris Saint-Germain striker Mauro Icardi is looking to leave the club, having been relegated down the attacking pecking order.

The Argentine – who is spending the international break in Milan and then Dubai – has only started five games this season, leading to believe that he is not in Mauricio Pochettino’s plans.

The former Inter man is looking to join a “calmer” club where he can look after his family and focus on his relationship with his wife and agent Wanda Nara, with whom he had a much-publicised falling out in the past few weeks.

Juventus had been interested in the 28-year-old this summer, although the Bianconeri were unable to reach an agreement with Les Parisiens.