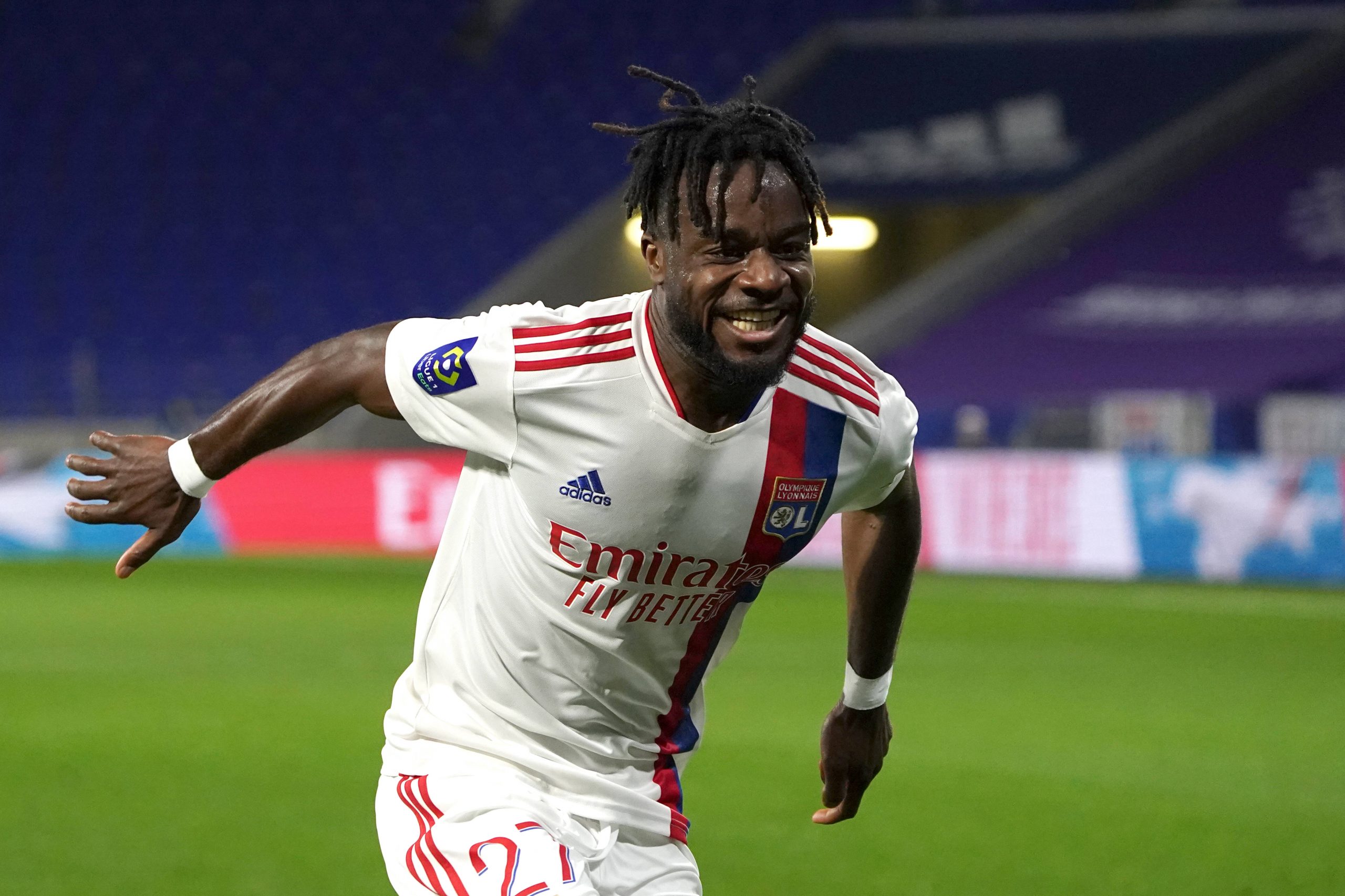 L’Équipe report today that Maxwel Cornet’s move from Lyon to Burnley is set to be completed in the next few hours. The two clubs have reached an agreement over a transfer worth €17m.

The 24-year-old Ivorian international had long been reticent over a move to the Premier League side and had prioritised a transfer to Hertha Berlin, the other club interested.

Nevertheless, Lyon have pushed for a high transfer fee with the English team, although Cornet would earn less than his current salary, and talks are now set to be wrapped up.